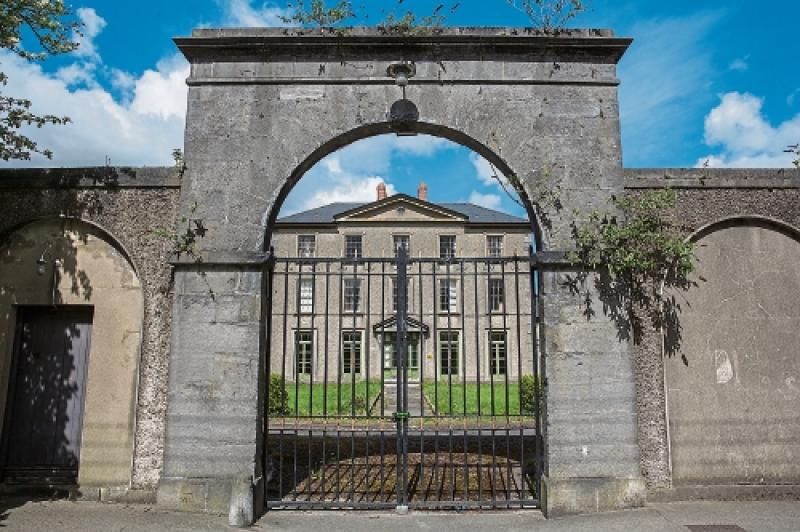 The development of a new high quality public plaza in Clonmel is about to get underway on the Kickham Barracks site. Glas Civil Engineering Ltd have been appointed by Tipperary County Council to carry out construction works as Phase 1 of the redevelopment of Kickham Barracks, Clonmel for the sum of €4,283,218.06 exclusive of VAT. The lead design consultants are Ove Arup Consultants with support from Nick de Jong landscape architects.This stage of the development is expected to be complete in approximately 12 months.

The proposed works consists of a new high quality stepped public plaza area (Main Plaza) to the south west corner of the site (at the junction of Dillon Street and Davis Road); a new public plaza to the centre of the site (Central Plaza); a new street linking the existing site entrance on Dillon Street with the Central Plaza: and a new street linking the Central Plaza and the Main Plaza. Access to the site will be opened up from Dillon Street/Davis Road and new pedestrian crossings will also allow for linkage to both Parnell Street and to Cross Street.

During the construction stage it is expected that there will be 43 construction jobs created with an expected return to the exchequer of approximately €1.2m over this stage of the project.

The project is being funded under the First Call of the Urban Regeneration Development Fund (URDF) programme which is one of the key initiatives of the Department of Housing, Local Government and Heritage for providing capital funding to commence the revival of rural towns.

This is the first phase in the development of this 11 acre former military barracks site. Phase two includes for new Limerick Institute of Technology and Tipperary Education and Training Board Campuses and an Arts and Cultural Venue, in addition to a new Garda Station. 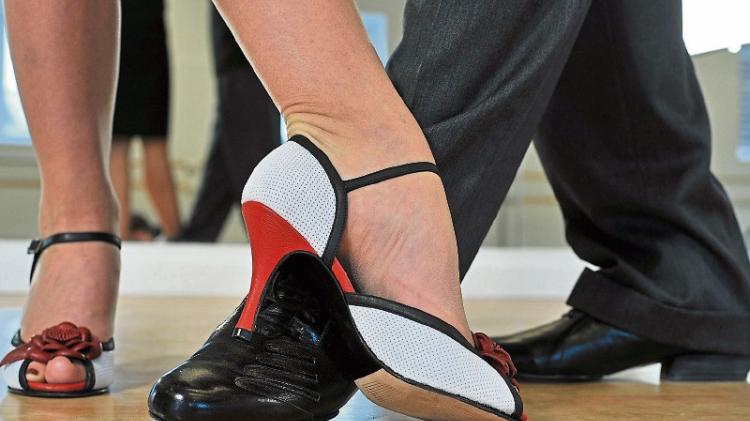 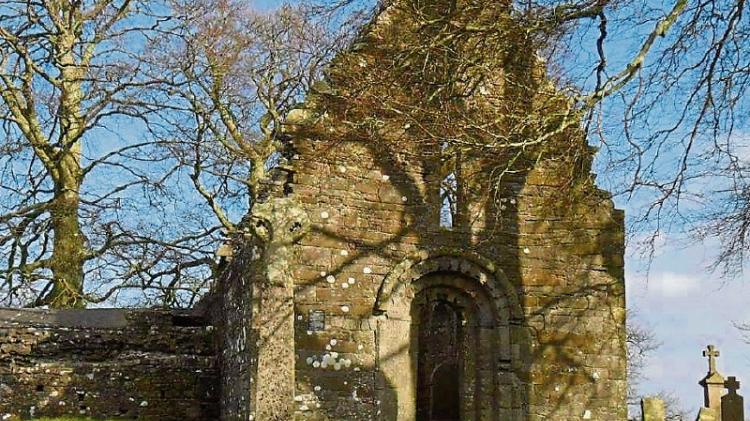