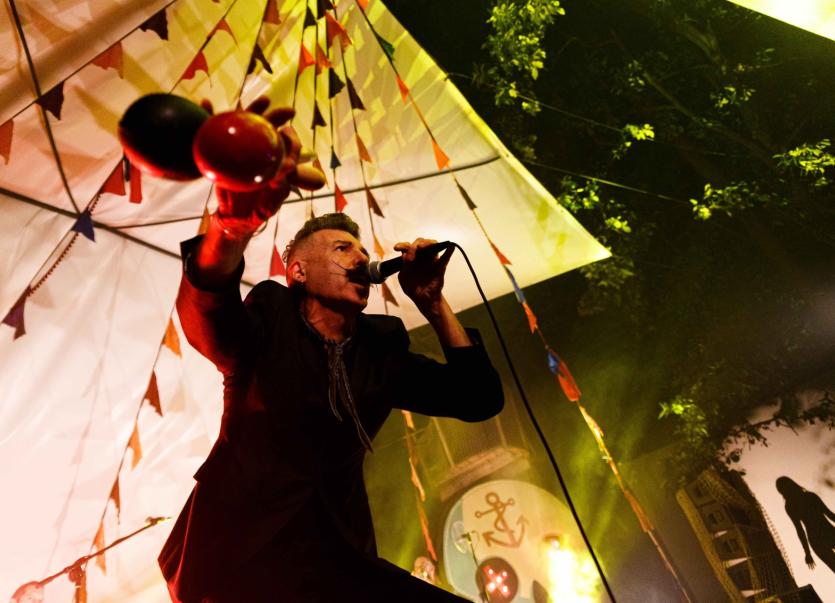 Clonmel Junction Arts Festival supports homegrown talent and this year sees Clonmel artists, musicians, actors and writers celebrated in the programme.
The new pop-up festival venue, the Junction Dome, hosts a range of shows by local performers, and the ‘In Town’ trails, both audio and visual, mix the local, national and international.
As well as award-winning Irish theatre company Fishamble (who are bringing Pat Kinevane’s ‘Before’ to the Dome), Clonmel’s Eve O’Mahony returns with ‘The Deliciously Scandalous Life and Times of Miss Peg Plunkett’, a one-woman show written and performed by Eve, who won Best Actress at the Galway Fringe Festival with her previous piece ‘The Bold Bridget Cleary’ premiered at CJAF in 2018.
Down The Rabbit Hole Theatre Co.’s Amy Hill and James Whelan performed Jim Cartwright’s ‘Two’ in 2019, and are premiering their new play ‘The Estate’ in the Junction Festival Dome. A fresh new Irish comedy based on the lives of 6 couples, written and performed by Amy and James.
Evan Hickey, known as the co-owner of popular local eateries The Bunker and D’Bunked, will be the Guest in Twenty Fifty, an improvised theatrical game which is performed via Zoom and which was created by Dan Colley and Fionnuala Gygax.
Having supported local artists Paulette O’Donovan, Maurice Caplice, Elke Wilson and others through commissions this year – the artist benches have been particularly popular – the festival continues to animate the streets with the work of visual artists. Fethard’s Lucy Phelan, is a printmaker and artist, whose ‘Conversations from The Táin’ is a large scale installation of work with over 50 individual elements inspired by the ancient Celtic tale, Táin Bo Cuailgne and looks at land ownership and the conflicts that arise.
Painter John Kennedy curates an exhibition of work from the legendary store room of Dublin’s Kevin Kavanagh Gallery, with work by artists such as Sinéad Ní Mhaonaigh and Alice Maher.
Billy Barrett has worked with Clonmel Junction Arts Festival’s Elizabeth Bartley on ‘Past Times’, a Creative Ireland project that places photographs of Clonmel’s past where they were taken. Another local historian, Billy O’Riordan has teamed up with John Fitzgerald in ‘Rock + Role’, a series of audio pieces where the two writers look at some local places of interest and the role played by stone in servicing the needs and demands of a bustling community. Loss of individual identity is an intrinsic part of this narrative, which sadly for many, also proved to be written in stone. Michael Hughes is creating short videos for the website for digital access.
It’s no surprise that Clonmel musicians feature throughout the programme. Edel Meade returns home to perform a solo concert of her highly-praised new album, ‘Brigids and Patricias’. Kindly supported by Clonmel Credit Union, James O’Donovan has formed a quintet that includes Emmet Donlon and teamed up with director Jack Reardon to create a show of memories of the Mick Del Orchestra and Collins Hall, with actors Eanna Grogan and Meadhbh Maxwell, recently seen in ‘Normal People’ and ‘Finding Joy’.
Jack Reardon is also involved in a project close to his heart, ‘Overlook – A Military Story’, an audio installation that commemorates Kickham Barracks from the transfer to the state in 1922 to its closure in 2012.
CLE was formed by Eamon O’Malley and John O’Dwyer as Clonmel Laptop Ensemble for CJAF 2019. With Michael Jones and Sheenagh Geoghegan, ‘LEAVES’ is the festival finale. They experiment and innovate with their unique blend of analogue electronics, live piano, spoken word, computer code and visual production techniques - this performance will be a unique treat for the senses.
We Can Be Heroes 2.0 is a series of celebratory concerts, bringing back performers that have given festival audiences so many musical treats over the years. Royseven, with Clonmel’s own Paul Walsh as frontman, will open the Dome in style, while Jerry Fish counts Junction as one of his favourite Irish festivals to perform.
Local emerging artists Eoin Hally, Ruairi de Leastar and Kate Twohig will open for some of Ireland’s most talented performers in Gavin Glass, Mick Flannery and Paul Noonan.
As well as the concerts, Eoin Hally has put together an industry-focused workshop series that is helping young, local performers further their careers by giving a great insight into the real world of recording and producing, booking gigs and getting music on the radio.
We Can Be Heroes sponsors Camida are offering these young musicians a performance opportunity in the lovely outdoor setting of Raheen House to finish off the project. Audiences will get to listen to the music of young talents Richie Delahunty, Desirèe McCarthy, Patrick Cleary, Kevin Twohig, Frank O'Mahony, EJ Mae (Ellie Mackey), Surf Spaghetti (David O'Connor), Carlo Di Ruzza, Aimée O'Brien O'Riordan and Ash Walsh.
All details are on the new festival website, designed by White Setter Design’s Sarah Loh www.junctionfestival.com 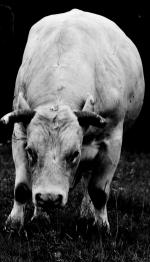