Sad passing of popular Tipperary man with a passionate love of farming, machinery and hurling 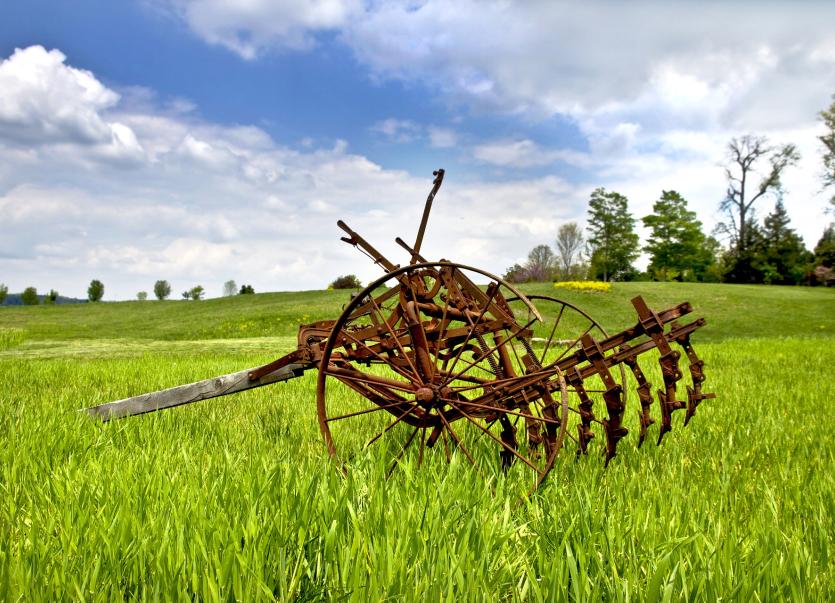 Death of Martin Sadlier
The death occurred on Thursday, June 24, at Cork University Hospital of Martin Sadlier, Old Road, Cashel, and late of Gortnakellis, Cashel.
He was the only son of the late Richard and Kathy Sadlier (nee Hogan) and his passing at the age of 66 leaves a void in the lives of his family and friends.
Growing up on the Sadlier family farm in Gortnakellis, he acquired a passionate love for machinery. In his early years, he was engaged in silage cutting in the neighbourhood before taking up a job working for Roadstone in Killough.
Martin was very sociable and had a wide circle of friends. He enjoyed a game of cards playing in different venues a few nights per week. He also had a love of history and of sport, especially hurling.
His remains were removed on Sunday from Devitt’s Funeral Parlour, Cashel to the Church of Our Lady of Fatima, Dualla and after Requiem Mass celebrated by Fr. Joe Egan PP, his remains were laid to rest with his mother Kathy, who died in 2002. His father Richard, who died in 1973 and sister Mary, who died in infancy in 1950 are both interred in Ballintemple cemetery.
He is survived by his son Martin, daughter Miriam and their mother Breda. Also, by his sister Breda Fanning, partner Denise, grandchildren Patrick, Muireann, Erin and Diarmuid, brothers-in-law Eddie, Pat and Tommy, sister-in-law Mary, nephews, nieces, relatives and friends to whom sympathy is extended.
Peace to his soul.