Vote of sympathy is passed by councillors 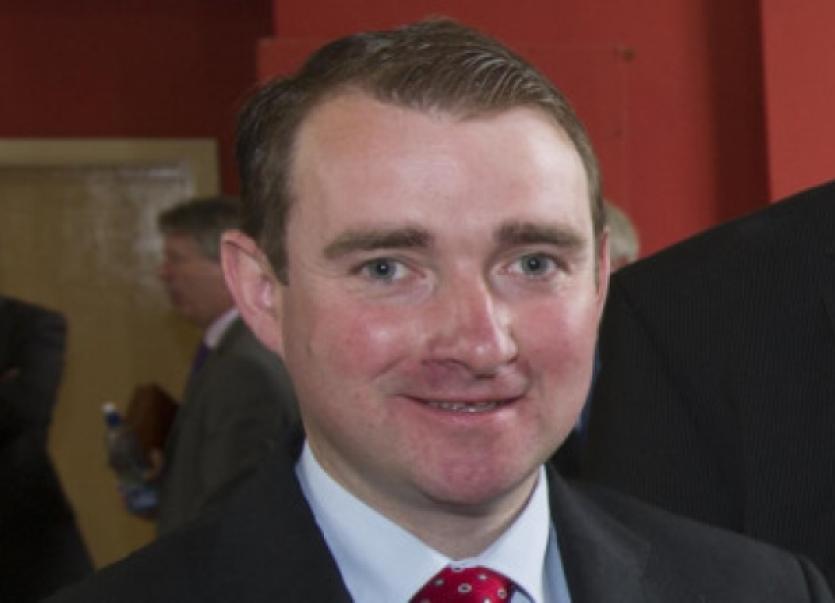 The late Martin Lonergan from Crough, Ardfinnan who passed away on Tuesday

A vote of sympathy was passed at the monthly meeting of Carrick-on-Suir Municipal District councillors today (Thursday, July 22) to the family of former Tipperary councillor Martin Lonergan who passed away suddenly on Tuesday.

The former Independent councillor from Crough, Ardfinnan, who served as Mayor of Clonmel Borough District during his career in local politics, was remembered by councillors of all parties as a hard working, kind, sincere, courteous and knowledgeable man.

Municipal District chairman Cllr Mark Fitzgerald from Cloneen recalled how he served alongside him for four months at the end of the county council's last term and he always found him to be a “lovely man who was very courteous and polite”.

The Fine Gael councillor said this was a very tough time for his grieving family and extended his deepest condolences to them.

Fianna Fail Cllr Imelda Goldsboro from Ballingarry, who proposed the vote of sympathy, also offered her sincere sympathy to Mr Lonergan's family and said his death is a great loss to his local community.

“He was very hard working, sincere, kind and caring and a great friend to so many of us who worked with him. It's a great shock to his former colleagues on Tipperary County Council,” she told the meeting.

Sinn Fein Cllr David Dunne from Carrick-on-Suir, who seconded the vote of sympathy, said Mr Lonergan was a lovely and hard working man, who was very suited to the role of councillor. They would all fondly remember him, he added.

Fellow Carrick-on-Suir Cllr Kieran Bourke said he also wished to be associated with the vote of sympathy being passed to Mr Lonergan's family and praised the excellent contributions he made as a regular Friday panellist on Tipp FM's Tipp Today show. “He knew his brief on any topic that was up there for discussion and was able to talk on it very well,” he recalled.

Mullinahone Independent Cllr Kevin O'Meara remembered the late Mr Lonergan as a “thorough gentleman”, who was very knowledgeable about politics and many subjects outside of politics.