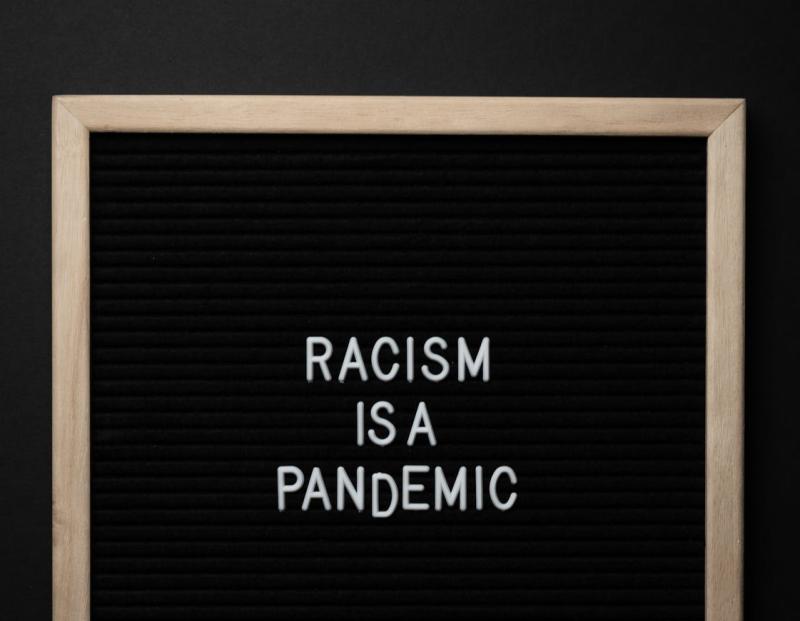 Racial discrimination and exclusion are still issues in the daily lives of young people in Ireland and we need a fully funded plan to tackle them.

That’s according to the National Youth Council of Ireland (NYCI), which represents organisations working with over 380,000 young people.

In its submission on the Government’s National Action Plan Against Racism (NAPAR), the NYCI has published new data on attitudes to racism, as well as qualitative information gathered through youth consultations.

Speaking ahead of today’s publication of the submission, NYCI’s Valery Molay said: “While these issues are not new, young people are more aware of them than most, and the youth work sector is ideally placed to tackle them. We must not lose sight of this as any new plan is drawn up."

A new Red C poll commissioned by the NYCI highlights that 18–24-year-olds are more likely than other age groups to see racial discrimination as an important issue.

“These lower figures correspond with evidence from NYCI’s other research that has consistently shown that people are less likely to see racism that is not overt or experienced at an individual level,” explained Ms Molay.

“Many young people complain that when they report racism in school or to gardaí their experience is dismissed as being ‘not racist’. In addition, people do not see the pervasive nature of racism in structural and institutional forms.

“However, the figure of 80% of those aged 18 – 24 who recognise the negative impact it has on society does indicate increased awareness of racism amongst younger people,” said Ms Molay.