Commercial vacancy rate in county Tipperary has risen to 14.5% 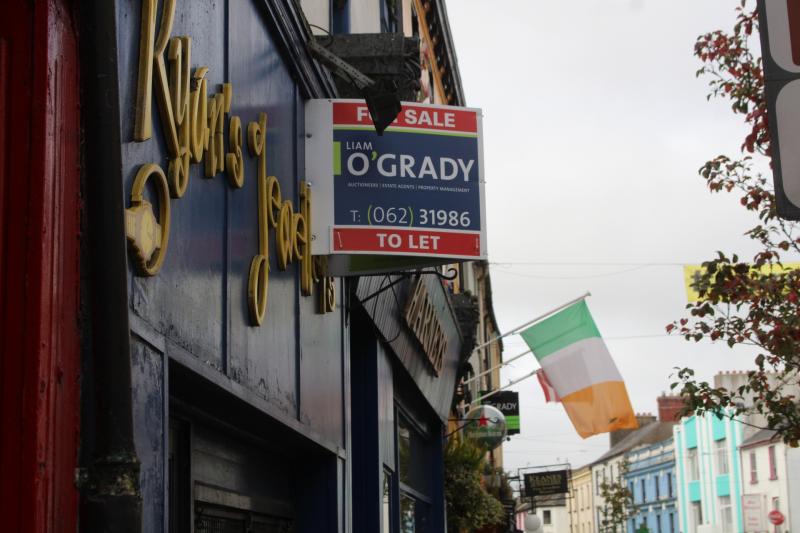 The commercial vacancy rate in Tipperary increased to 14.5%, representing an increase of 0.3 percentage points (ppts) on the corresponding rate in June 2020, according to the latest GeoView Commercial Vacancy Rates Report commissioned by GeoDirectory and prepared by EY.

This rate was higher than the national average of 13.6%.

18 counties recorded an increase in commercial vacancy rates between June 2020 and June 2021, with Kildare, at +1.0ppt, registering the sharpest rise in vacancy rates. Vacancy rates declined in six counties with Laois recording the largest decrease at 0.9ppt over the same period.

The commercial vacancy rate in Munster (13.5%) was just below the national average, with a vacancy rate of 12.2% recorded in Cork.