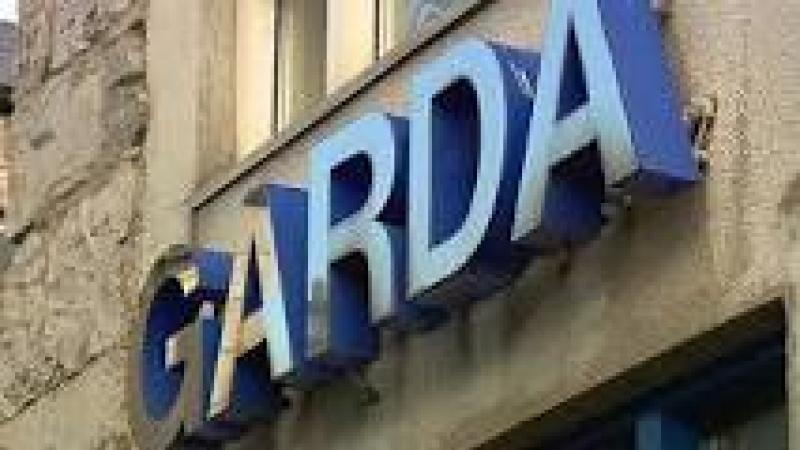 Gardaí are investigating an incident where a sheep died after suffering a “blunt force” trauma head injury at a graveyard in the Moyglass area.

A Clonmel Garda Station spokesman said the sheep was found very badly injured at the graveyard, where it had been grazing with several other sheep, at 7pm on Saturday. The animal subsequently died from the injuries it suffered.

She appealed to anyone with information that may assist their investigation into the injuring of the sheep to contact Clonmel Garda Station at (052) 6177641.