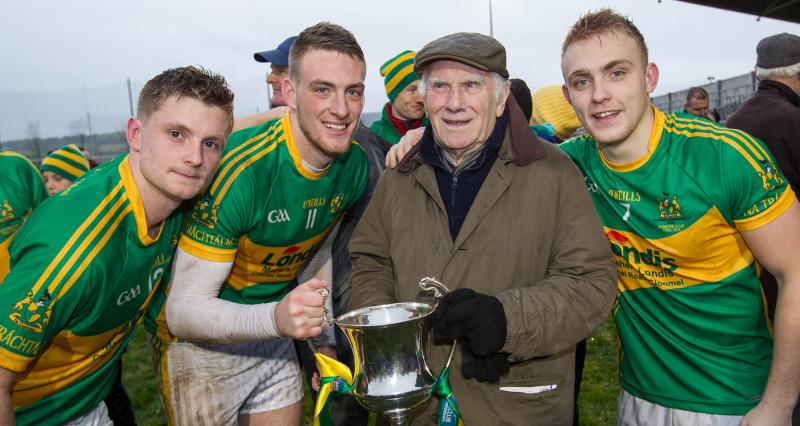 A cloud of sadness descended over Clonmel and particularly Clonmel Commercials Gaelic Football Club on Friday morning last when the news broke of the passing of our club president Mr John McNamara.

To everyone, the late John McNamara was just simply ‘Mr Clonmel Commercials’.

From a young age John served the club as a player, team manager, club selector, club officer and committee member. He was a clubman to the core and was the driving force in making the club the force it has been since its foundation and continues to be in Tipperary football today.

One of John’s proudest moments with the club was when Commercials won the Munster senior football club championship in Mallow in 2015 when they defeated Nemo Rangers of Cork in that never-to-be-forgotten day in the club’s history. They were the first, and remain the only Tipperary club, to have done so.

Away from the playing field, John McNamara contributed more to Clonmel Commercials than anyone will ever realise over a lifetime of love for and dedication to the club. Whenever a problem arose, whatever it was, we could all be certain that John McNamara would be on hand to sort it out, however big or small it would be.

John was always upfront in his dealings with everyone. He said what he thought and was straight to the point. On matchday he was vocal on the sideline, but referees and opposition always knew this was part and parcel of who and what John McNamara was made of. He wore his heart on his 'Green and Gold' sleeve always. After his family, he loved Clonmel Commercials more than anything and did so right to the very end.  He brought entertainment to everyone at games over many decades. Football followers up and down the county and far beyond knew him, supporters, Commercials and opposition alike, knew his form and all supporters loved that unique banter.

Over the next few days and weeks and beyond many stories, filled with wonderful memories, will be shared by Clonmel Commercials and Tipperary football supporters about John McNamara and his contribution to football in this town and throughout County Tipperary. His famous vocal presence along our sideline leaves a huge void and silence that will be greatly missed but his spirit will be there with us always. John McNamara will be deeply missed by all who knew him, not alone those involved in football but by so many outside of it.

To his wife Maureen, his sons and daughters Suzanne, Joe, Una and John, grandchildren Neil, Eoin, Conor, Aoife, Cillian, Milo, Alby and Townes and extended family, all at the club send their deepest sympathies.

Rest easy Mr President and thank you for everything you have contributed to Clonmel Commercials. 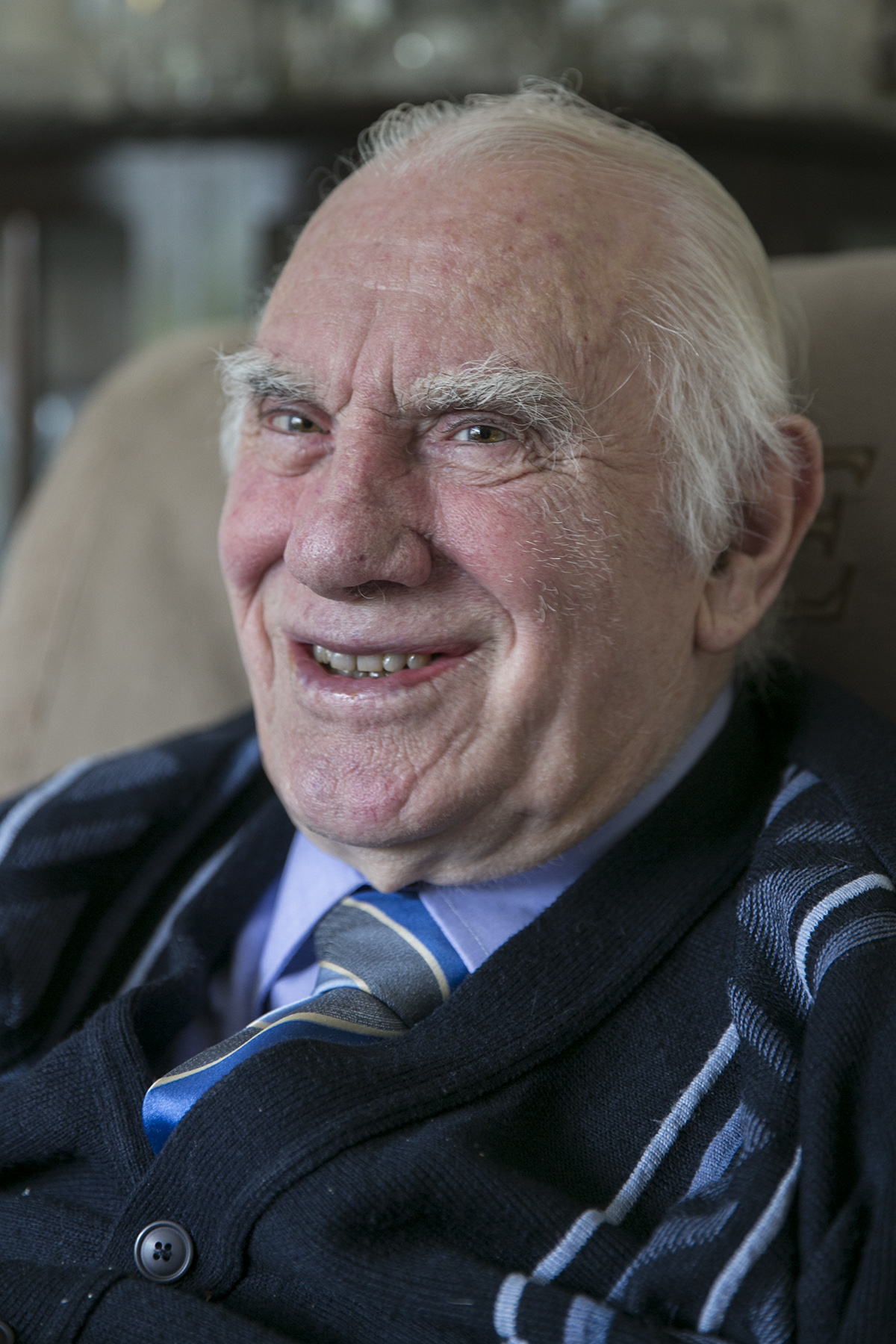 The late John McNamara, President of Clonmel Commercials, who died on Friday.