The inaugural Clonmel Culture Weekend will run from September 17-19 .  It is hoped that this will become an annual event on the Clonmel cultural calender. It is based around Culture night, which in a countrywide annual event, which takes place on Friday  September 17. There are Culture Night events on the Friday in various venues in Clonmel, and on the Sunday an all-day event will take place in Lilly’s Lane at Hearns Hotel

The shows are outdoors, in a covered space. They are of limited capacity and are fully in accordance with latest covid guidelines.

Details of both shows, and booking links, are on www.clonmelworldmusic.com

Ultan’s unique ability to capture the fragility and sensitivity of the human spirit through his lyrics has been honed over almost two decades of writing and performing. The quality of his songwriting is equally matched by his powerful yet melancholy voice that critics have likened to the great Roy Orbison.
Ultan was verybusy pre-pandemic, with a series of big shows at the 3Arena as a guest of the legendary John Fogerty, and at the Trinity College Summer Series at the invitation of Bryan Ferry. He also toured Ireland and the UK with Eddi Reader and The Stunning. 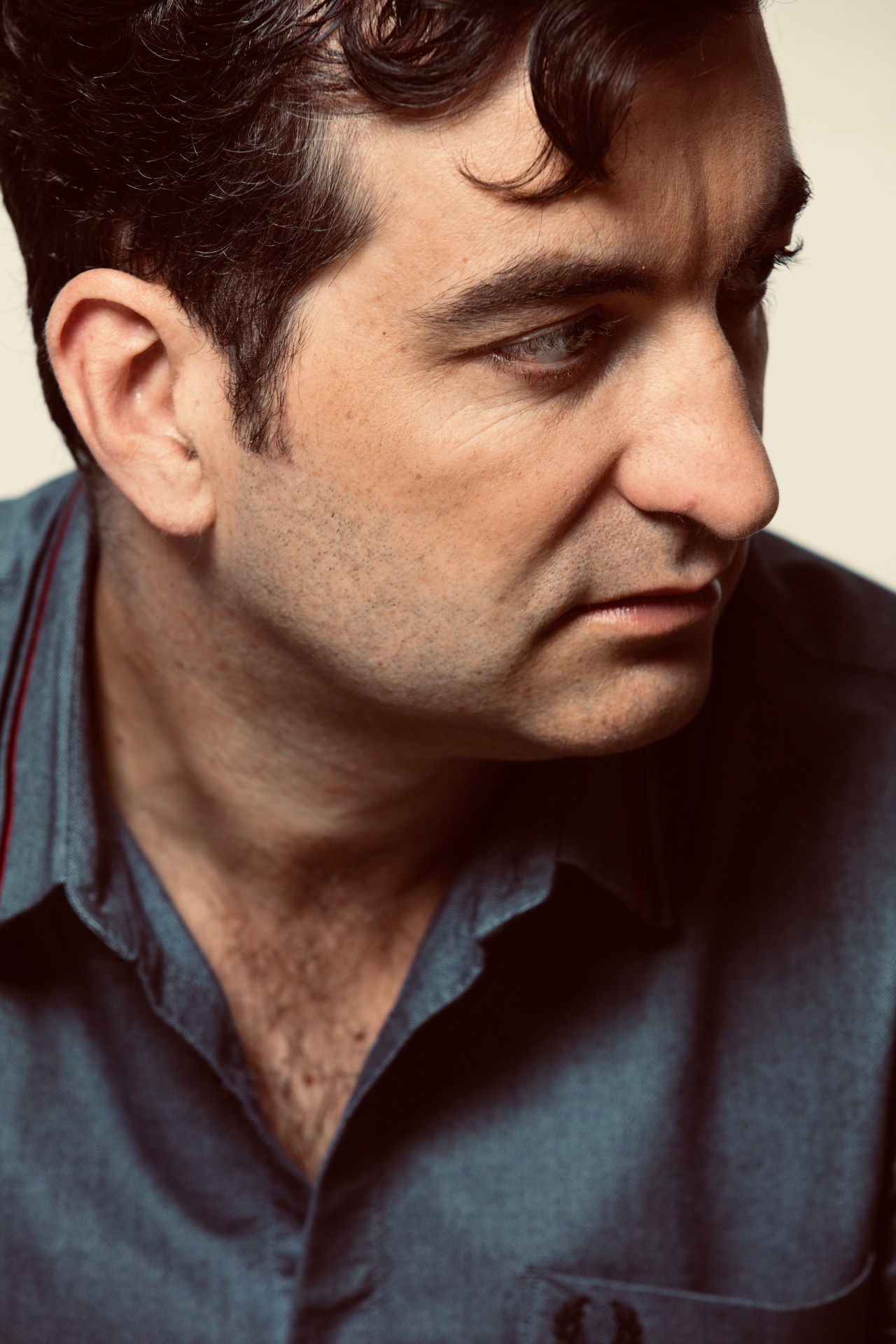 His songwriting foray resulted in four acclaimed albums recorded in a span of ten years. While still based in Galway, Ultan recently found a haven for his unique sound and sensibility in Los Angeles, CA with Nickel Creek’s Grammy Award-winning  Sean Watkins producing his latest record, There’s A Waltz (2020).

Conlon’s poetically-enigmatic “songs of substance told with intelligence and wry observation” (Hot Press Magazine) on There’s a Waltz often stem from his own personal experiences, whether he is reflecting on the dark days of his battle with alcohol addiction (“A Long Way Back”), the isolation incurred by the digital universe (“World from A Window”), anxiety concerning the fate of the world  (“A Landslide”), or journeying towards self-acceptance and love (the title track). The Sunday Irish Times raved There’s a Waltz is “a record that revels in the beauty of the simple and unspectacular.”

In April 2018, Ultan’s third studio album ‘Last Days of the Night Owl’ was chosen ‘Album of the Week’ on RTE Radio 1 with two singles from the album, ‘The Measure’ and ‘A Weak Heart Like Mine’ (duet with Mary Coughlan), each receiving extensive radio airplay

The songs of Cork based family trio Greenshine consistently feature in the Top 3 on RTERadio 1’s Airplay Chart with several, including ‘The Girl In The Lavender Dress’ reaching top position.

Greenshine is a Cork based trio consisting of Mary Greene, Noel Shine and their daughter Ellie. Their songs have featured on Irish airwaves for many years and their tracks have travelled far beyond their homeland and into the waiting ears of music lovers worldwide. Noel and Mary have appeared on the recordings of multiple artists including Christy Moore, The Republic of Loose and John Spillane. 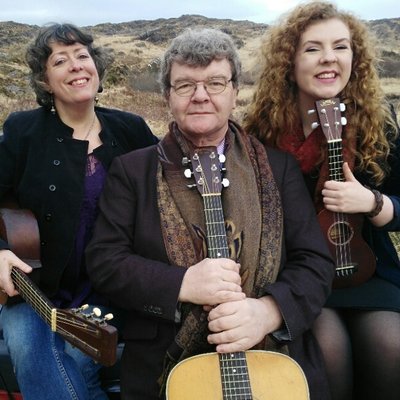 Their tracks have travelled out to reach the waiting ears of music lovers worldwide. At a Greenshine concert you can expect song that straddle the boundaries of Folk, Indie and Americana, with exquisite intertwining harmonies, fine song writing, tight string work and goo-natured banter.

“Greenshine have produced one great record after the next over the last couple of years,” John Creedon, RTE Radio 1