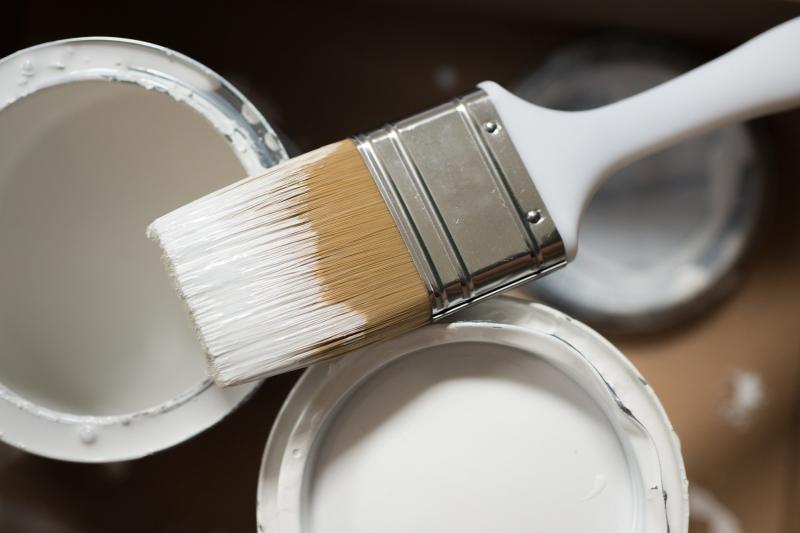 The tight application deadline for a funding scheme to help businesses in six Tipperary towns and villages to spruce up their premises has meant many firms can’t avail of most of the grants available, a Carrick-on-Suir councillor has complained.

Fianna Fáil’s Cllr Kieran Bourke has levelled his criticism at the Streetscape Enhancement Measures Initiative, which is part of the Department of Rural & Community Development’s Town and Village Renewal Scheme.

Tipperary has received an allocation of €320,000 funding under the scheme this year. Cllr Bourke said Carrick-on-Suir Municipal District’s office circulated information on the scheme along with a call out for expressions of interest to Carrick businesses in August.

The deadline for submitting applications was last Tuesday, September 7. The works must be completed by the end of October as the grants have to be drawn down by mid-November.

The scheme offers grants for shopfront improvements ranging from lighting upgrades and installation of canopies, awnings and street furniture to enhancing entrances and terraces with planting, the painting of buildings and the repair or replacement of signage and shopfronts.

The grants range from a maximum of €500 for the green enhancement of entrances to a maximum of €4,000 for lighting upgrades, shop front replacement and provision of canopies and street furniture.

The maximum grant aid a business can secure under the scheme is €8,000. Cllr Bourke said planning permission was first required for some of the improvement works funded under the scheme and businesses applying for the grants are required to submit drawings and designs with their application.

He complained the short timeframe between businesses being notified of the scheme and the deadline for expressions of interest meant many businesses interested in applying for grants were unable to do so because they hadn’t enough time to secure planning permission or commission design proposals.

Cllr Bourke labelled the Streetscape Enhancement Measures scheme a “joke” and “unrealistic”. He said in reality it amounted to only a grant scheme to assist businesses only to paint their premises.

“The timescale doesn’t allow you to do anything other than that. What should have happened is business people should have been given ample notice.

“The information on the scheme should have been sent out to business and property owners three to four months ago to allow them to tick the local government rule boxes.”

The Nationalist contacted the Department of Rural & Community Development for comment but received no response.

Shane O’Dwyer of Tipperary County Council’s Community Section said the council was notified of the scheme on August 4 and six towns and villages were quickly identified for inclusion in the scheme;  Nenagh, Roscrea, Carrick-on-Suir, Cahir, Cashel and Rosegreen.

He explained that the council through the districts advertised the scheme immediately once the six towns were approved by the Department.

“This funding is part of a wider suite of supports and is very welcomed in supporting businesses struggling to recover from the pandemic, but will also benefit the visual amenities of the six participating towns and villages.

“The timeline for completing works is very tight, and a date of mid-November 2021 for the final drawdown of funding will be challenging for property owners,” he acknowledged.

“However the timeline is set by the Department of Rural and Community Development which is funding the scheme, and the Department must have all this funding paid out in the current financial year and thus the date of mid-November for grant drawdown.

“We are indeed conscious of the timelines and the challenges faced by business owners.”

He pointed out that due to the level of interest in the scheme, two towns have sought additional funding.

He explained the scheme requires evidence of the work done to be submitted to the council, and in order to meet the November deadline, all works need to be completed by the end of October, which will allow two weeks for the submission of all documentation and payment of the claim by the mid-November deadline.