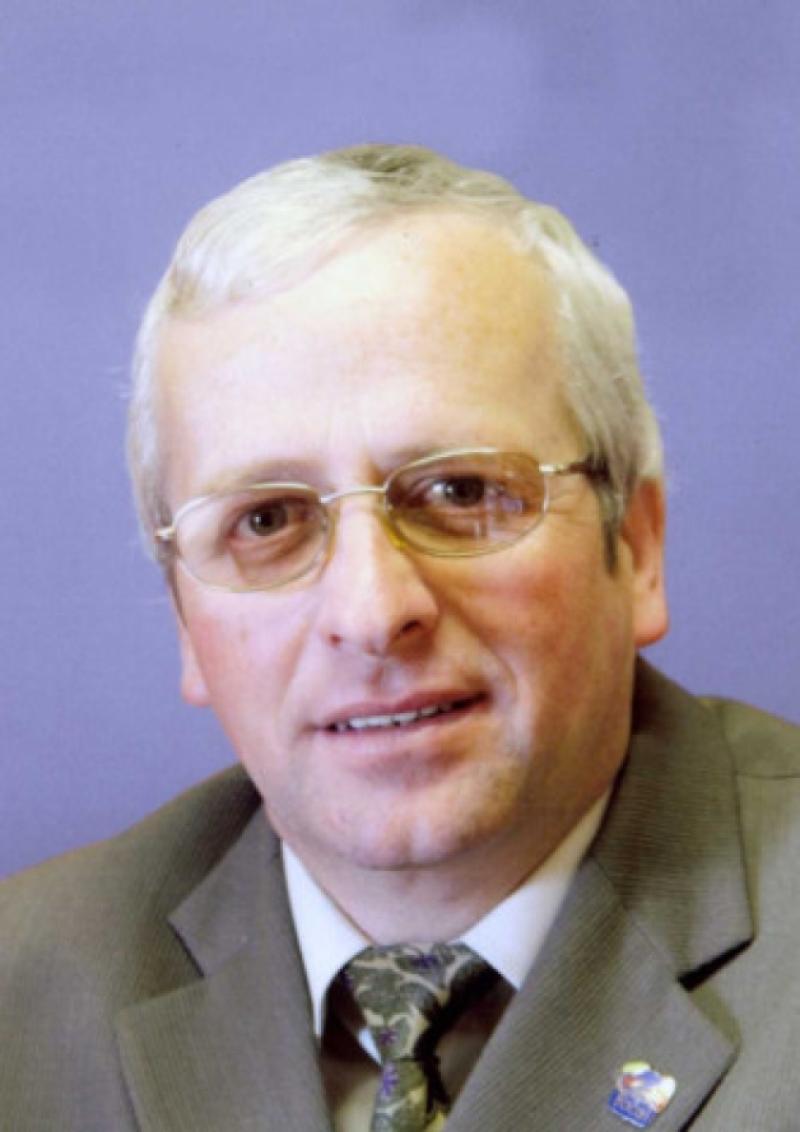 Raising the matter in the Dáil earlier today with the Tánaiste, during Leaders questions, Deputy Mc Grath stated:

“Irish Families are facing the prospect of paying €400 more for their electricity and heating this winter, due to the soaring cost of energy.”

“This crisis must be addressed in the forthcoming Budget. Thus, I am calling on the Government to react to this crisis by radically cutting the taxes on electricity, gas, and home-heating oil.

“I believe it is crucial to introduce measures that will ease the burden on families from rising energy prices. Across Europe, governments are implementing energy tax cuts and new subsidies to support citizens afford energy bills. However, so far, in Ireland this government have been burying their heads in the sand on this pressing issue.”

“So far this year, there have been twenty-five different electricity and gas-price rises announced from the fourteen different providers operating here. Yet, there has been absolutely no response from the government.”

“The full impact of those increases will only become truly apparent this winter as the need for heating and lighting our homes increases. Those working from home will see sharp increases in their bills and the elderly are particularly vulnerable.”

“For example, last week Energia announced that electricity prices are to go up by almost 16 percent next month, with a rise of 18.5 percent in gas also stated. That company’s three electricity price rises this year will add €450 to the average bill.”

“This means some families face a staggering hike of over €500 in their annual energy bills.

“Energy price increases of this magnitude and frequency are unsustainable. Coupled with recent concerns about potential power outages and pressure demands on the grid, questions need to be asked about how the market is being managed and why the government are remaining silent.”

“Furthermore, these energy price increases are in addition to the carbon taxes on gas, home-heating oil, coal and briquettes, which are set to rise again in the Budget.”

“Therefore, I am calling for the proposed increases to the Carbon tax, due to be announced in the forthcoming Budget, to be scrapped. VAT on energy bills should be reduced or eliminated with immediate effect, to mitigate the impending financial hardship on households.”

“The VAT rate was rightly cut for the hospitality sector – but it must now be cut to at least a 5 percent rate on energy costs to support households this winter. Government imposed VAT, carbon taxes, the PSO levy and the level of standing charges on electricity bills, make up a large volume of each bill. In other words, the government policies are having a very serious impact on the high energy bills faced by consumers.”

“Accordingly, the time has come for the Government in act by introducing new subsidies for families in the Budget, and cut energy taxation, in order that households can get through this winter,” concluded Deputy Mc Grath.