Memorial plaque unveiled in Tipperary to Parish Priest of 26 years 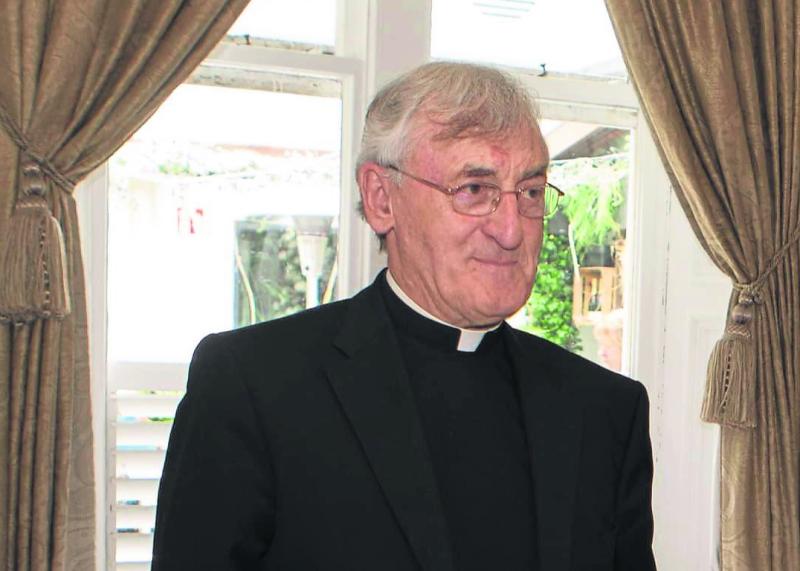 The late Fr John McGrath who served for 27 years in the parish of Mullinahone.

Memorial Plaque
The Memorial Plaque to the late Fr. John McGrath who was Parish Priest of Mullinahone for 26 years was unveiled on Sunday last, October 3 after 11.30am Mass.
The plaque which was commissioned by the people of Mullinahone was unveiled by Councillor Kevin O’Meara MCC in the presence of a large number of parishioners and also a large number of family and friends of the late Fr. John McGrath.
The Memorial tells the story of the birth, ordination and death of Fr. McGrath. It also tells the years and the places in which he served the people. The memorial plaque can be seen beside the entrance door to St. Michael’s Church. It is a beautiful work by Molloys of Callan.
It also notes that Fr. John McGrath is interred in The Famine Cemetery in Cashel according to his wishes.
Among those who spoke at the unveiling of the memorial plaque was Gerry Barrett of the Memorial Committee, Fr. McGrath’s niece spoke on behalf of his family and Kevin O’Meara MCC spoke on behalf of the local people.
May the soul of Fr. John McGrath rest in peace.