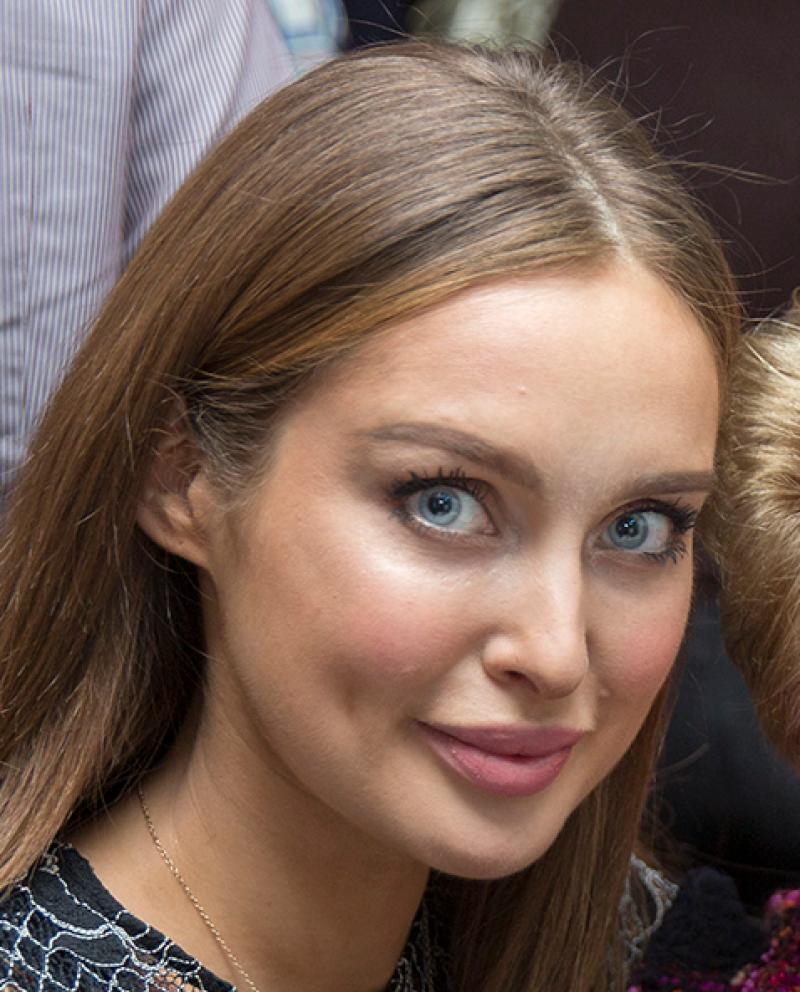 Tipperary woman Roz Purcell discusses the pitfalls of social media on Breakdown: Ireland's Mental Health Battle, which will be shown tomorrow night, Sunday, at 9pm on Virgin Media One.

In the show Munster rugby legend, Alan Quinlan from Tipperary, opens up on the mental health battle that almost cost him his life.

He explores the struggles and the remedies in Ireland’s fight with mental health, the challenges that have faced some of the country’s leading sportspeople, and the trauma experienced in Irish families.

After a week of putting mental health front and centre with testimonials and expert guests, Elaine will be joined by a host of familiar faces as they chat through their experiences, trade stories and share hope for improved mental health in Ireland.