€130,000 at the start of the year was considered “outstanding fees” and were due to the Council from undertakers and individuals 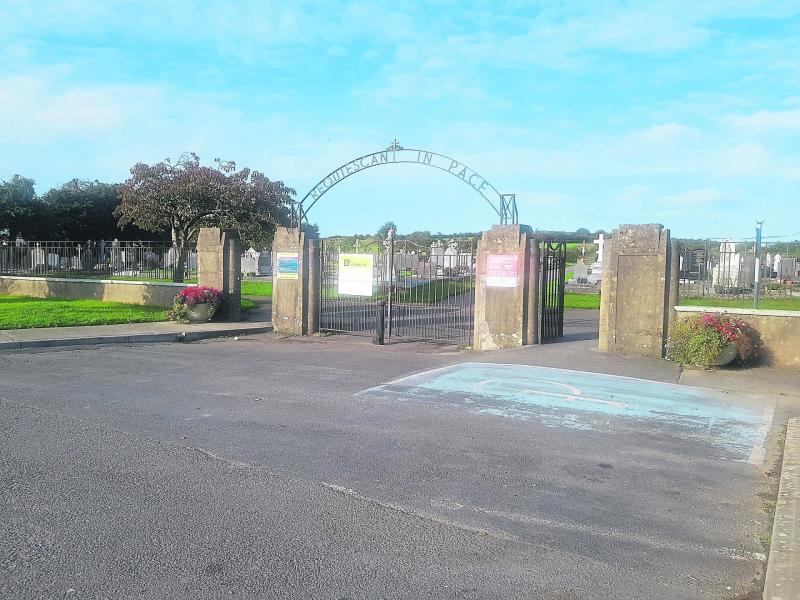 Tipperary County Council has a budget for burial grounds maintenance and supports of €883,000, while its projected income in 2021 was €315,000, said council official Marion Carey.

Of that €315,000, some €130,000 at the start of the year was considered “outstanding fees” and were due to the Council from undertakers and individuals.

“We have to standardise and improve the collection rates,” said Ms Carey.
Cllr Anne Marie Ryan had asked what proportion of the €130,000 was due in the Tipperary Cahir Cashel municipal district.

Ms Carey said collection rates were different in each district, with fees higher in some districts than others, and it wouldn’t be appropriate to mention “which are where.”

“We have a lot of work to be done in our rural burial grounds, and these monies will make a significant contribution in that area.”

The Co Council has a capital investment programme of €1.7m over the next three years in burial grounds, related to extensions and capital improvements.

“We have a programme, and if debts go beyond three or four or five years it’s very difficult to recover those monies, so we’re anxious to reduce the timeline to 15 months if feasible,” added Ms Carey.

Additionally, Tipperary has “legacy debt” going back many years, which has had to be written off.
The whole process of collecting fees will be examined in each municipal district in the coming months, said Ms Carey.