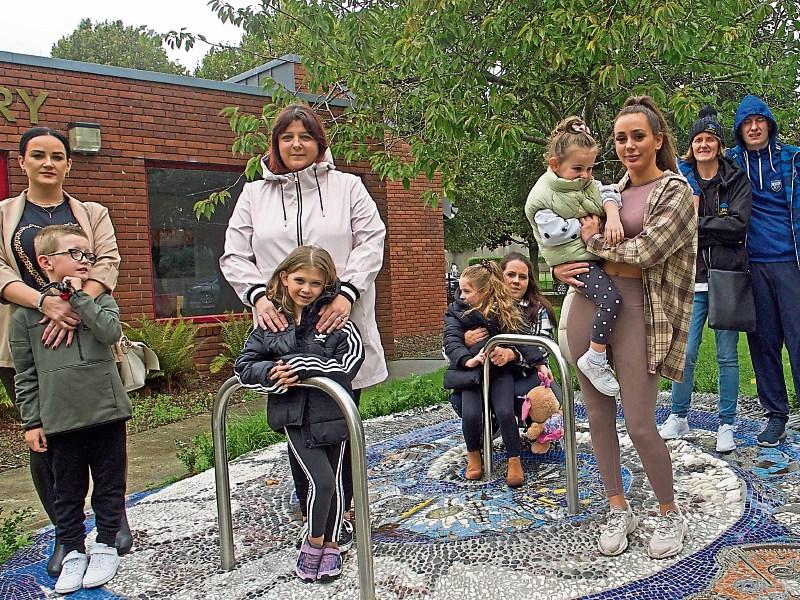 Carrick-on-Suir preschools have thrown their support behind a campaign set up by parents to secure a dedicated education unit for children with autism at a primary school in the town.

Representatives of two preschools in the town have backed up the Carrick-on-Suir Autism Spectrum Disorder (ASD) Unit Campaign’s members, who have highlighted the pressing need for this  education service.

In last week’s edition of The Nationalist, parents spoke out about how they have to send their children to primary schools with ASD units miles outside Carrick-on-Suir and face two to three years on waiting lists for school places.

Ruth Raggett, manager and owner of Little Scholar’s Preschool at New Street, Carrick-on-Suir agrees  there is  a definite need   for a primary school ASD unit in Carrick. She said  six children currently attending Little Scholars  receive extra educational support under the Access and Inclusion Model (AIM) programme.  This means there are two AIM support workers in the preschool assisting children with special needs with their preschool education.

Ruth said the number of children requiring this extra support has been increasing over the past number of years. “I think the Carrick-on-Suir ASD Unit Campaign is fantastic. I think its members are very brave. It’s about time  this unit was set up in Carrick. There is a definite need for it,” Ms Raggett declared.

She said    a number of  children with additional needs requiring extra support under the Access and Inclusion Model programme attend Treasure Island every year.

“Some  children would only have moderate (special) needs and would be able to go to a mainstream primary school but anyone with a child who needs to attend an ASD unit has to look outside the town,” she said.