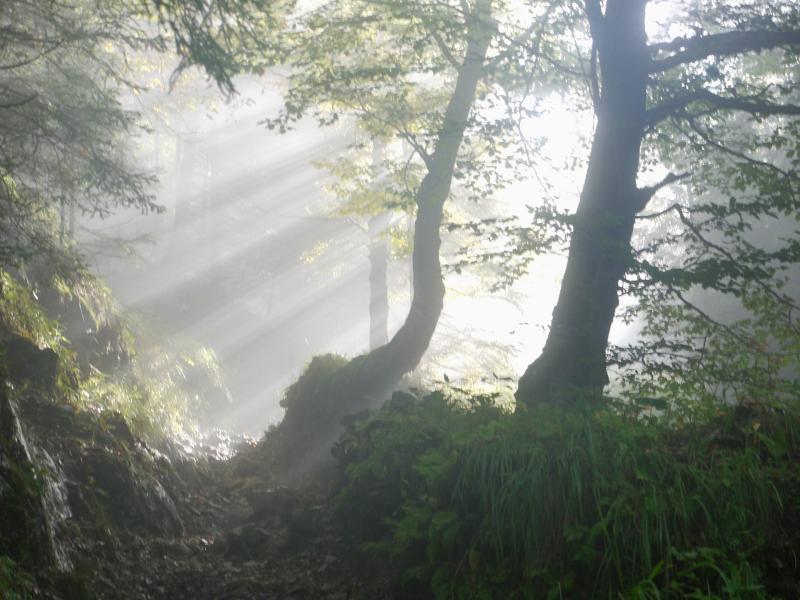 Death of Edward (Ned) Tierney
The death occurred on Thursday, November 11 in South Tipperary General Hospital, Clonmel of Edward Tierney, Mayfield, Cashel.
Affectionately known as Ned, he had been in failing health for some time but his death came rather quickly in the end. He was the only son of the late Michael and Mary Tierney and had celebrated his 80th birthday in recent times.
He was predeceased by his sisters Peg and Kay some years ago.
Although situated in Cashel parish on the Dualla border, Ned was very much associated with Boherlahan Dualla all his life as were his parents.
In Boherlahan, he took part in the Mid Tipperary Rural Schools hurling competition and in 1956 was on the winning team when Boherlahan won the Juvenile County Championship. He was also involved in cross-country running.
Rugby was his great interest and he played for Garryowen Rugby Club in Limerick. In 1969, Garryowen won the Munster Cup and he got a Munster jersey.
For years, he coached rugby in Cashel and Rockwell College. He wrote a weekly column entitled “From the Horses Mouth” on sports pages for the Tipperary Star.
In 2010, Ned took an active part in the Open Air Oklahama staged in Boherlahan and in Dualla Church he was a member of the Choir.
He was a great conversationalist, very entertaining and enjoyed the company of his many friends. On Sunday, November 13, his remains were reposing at Devitts Funeral Parlour, Cashel and on the following day, his Requiem Mass was celebrated in St. John the Baptist Church, Cashel, by Fr. Pat Byrne CC, assisted by Fr. Jim O’Connnor, Cashel (cousin), Fr. James Ryan, Cashel, Fr. Downes, Rockwell College and Fr. Derry Quirke, Ballingarry.
His coffin was draped in the Garryowen and Munster jerseys.
Burial took place in Cormacs Cemetery, Cashel.
He is survived by his wife Barbara and by David, Robert and Edward (sons), Nora and Brenda (sisters) and by his grandchildren Ella, Finn, Charlie, Josh, Esmé and Matthew, daughters-in-law, brothers-in-law, sister-in-law, nephews, nieces, relatives and friends to whom sincere sympathy is extended.
Peace to his soul.