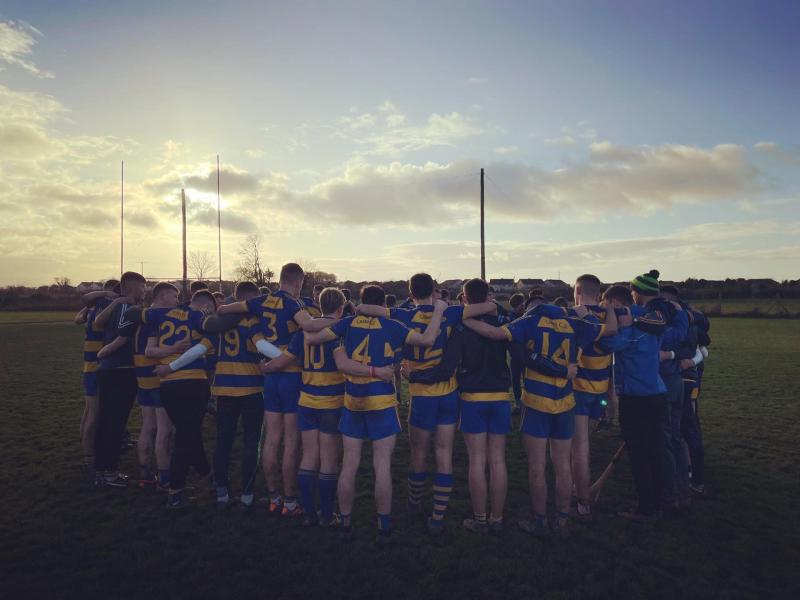 Cashel Community School recorded a famous and well-earned victory over reigning Harty Cup champions St Flannan's in Leahy Park, Cashel on Wednesday last with a scoreline of 0-16 to 1-12.

In a tight and thrilling game, in front of a huge crowd, few could argue that the Cashel side did not deserve their victory.

Cashel started nervously hitting three wides before a Ronan Connolly free was cancelled out by Cunningham again. Cashel then settled into the game with three great points in a row from Cathal Quinn, Ben Currivan and Eoin Moloughney.

A major score then followed for St Flannan's, with danger man James Doherty expertly finishing a goal chance, leaving the score St Flannan's 1-2 to CCS 0-4 at the first water break.

Cashel Community School regrouped and kicked on in the second quarter, with frees from the impressive Connolly (2), Currivan, and super scores from play from the hardworking Jack Lonergan and Anthony Walsh.

St Flannan's struggled with the work rate and intensity of CCS and only scored twice in this period, leaving Cashel 0-9 to 1-4 in front at the interval.

As expected the Ennis school upped their game after half time, and got themselves back level on two occasions only for CCS captain Cathal Quinn to rally his team with two great points to leave CCS a point up at the second water break, (0-11 to 1-7).

Despite St Flannan's scoring first to tie up the game, the west Tipperary school powered into the lead again, with Ben Currivan now a major player with four points (two frees) along with Anthony Walsh getting his second point.

Cashel sprung a powerful bench with ten minutes of normal time remaining to see out the game with Oisín O'Donoghue and Dylan Fogarty getting on a lot of ball in the closing minutes.

David McGrath and Éanna Ormond also played their part in driving Cashel over the finish line as the band of brothers rallied in the dying minutes.

St Flannan's were not going away and punished Cashel for hitting wides by scoring four points on the bounce to leave the minimum between the sides as the game entered injury time.

Flannan's piled on the pressure in search of an equaliser and the crowd watched with bated breath as a ruck developed on the Cashel 21 with time up.

Flannan's were fighting hard for possession or a free but it was substitute Dylan Fogarty who claimed the ball in the melee and powered out with it as Fergal Horgan promptly blew the full-time whistle which saw Cashel record a historic victory.

Every player that took to the field for CCS played their part, in a hardworking disciplined performance.

As well as those mentioned above, goalkeeper Colin Geraghty,  the backline of Ger O’Dwyer, Ciaran Byrne and Joey Davis were outstanding.

Brendan Ryan, Anthony Roche and the management team also deserve huge credit for this victory and for their hard work with this young team. 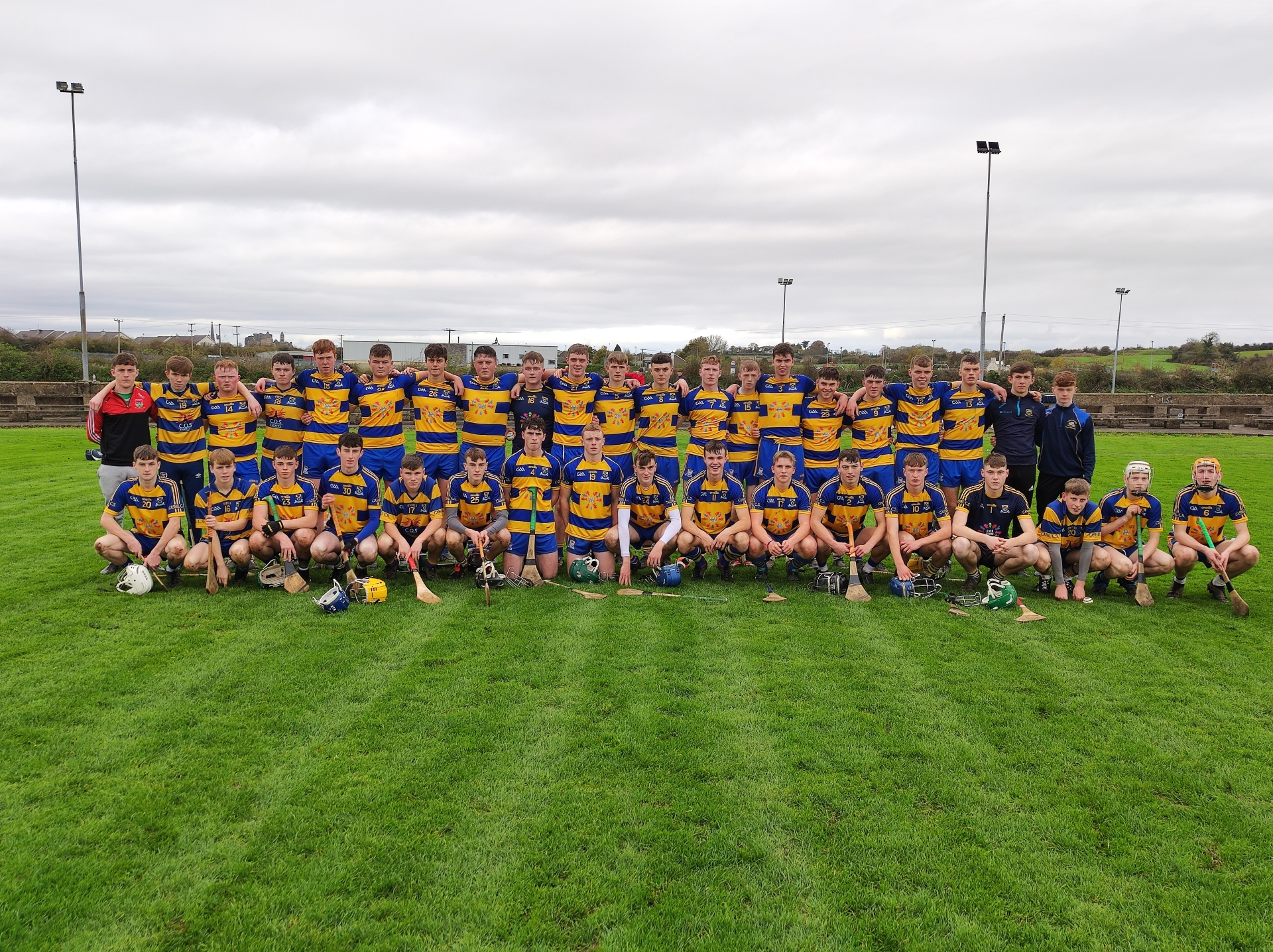