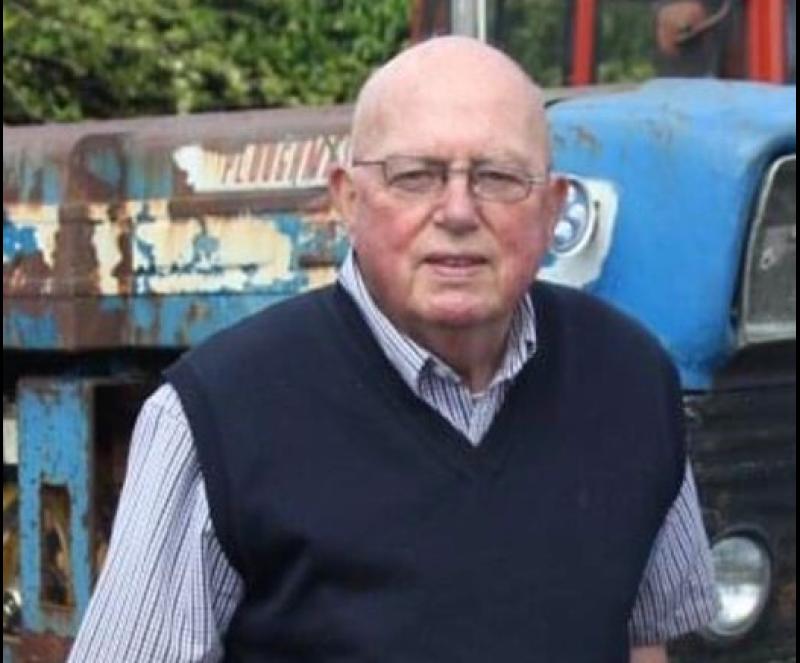 There is great sadness in GAA circles in Tipperary today following news of the passing of Moyne Templetuohy GAA man and former referee PJ Leahy.

The popular PJ was a former PRO of the Mid Tipperary GAA Board and was also very prominent in Semple Stadium as he acted as one of the head stewards in the VIP area of Ardan Ui Riain on big match day.

Mid Tipperary GAA Board paid tribute to PJ this afternoon - a Board he served with great distinction and dilligence over a number of years. As a Knight of the Whistle, PJ gave great service to Gaelic Games and always officiated with a smile on his face and with common sense.

PJ, of Main Street, Templetuohy was also very well known in greyhound and coursing circles while his many golfing outings in Templemore Golf Club and much further afield endeared him to all those who ever took a putter from their golf bag. He was a  very affable and good humoured man who loved a great story and a good laugh. Indeed, he loved socialising also and would regularly be the head of a music session in the local hostelries which were enjoyed by so many.

PJ was very happy in company and enjoyed nothing more than conversing with people about a whole range of topics, from GAA to golf, to greyhounds, musics and politics. His interest were wide and varied.

Indeed he was involved in many organisations in his local parish - a place he returned to after many years working away. He was never afraid to put his shoulder to the wheel and could always be counted upon to come up trumps when needed.