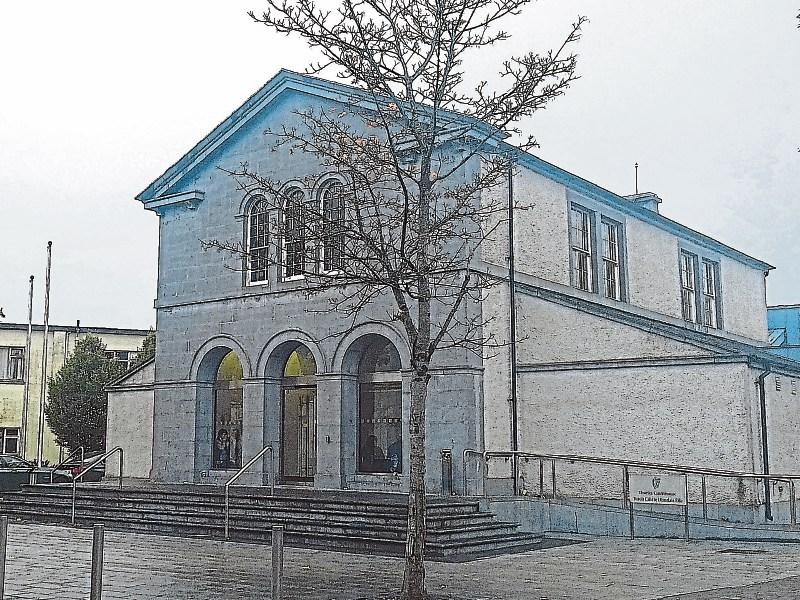 A Thurles drug addict who threatened a garda, caused damage to another woman’s car, and who committed numerous driving offences while disqualified from driving, was given two suspended jail sentences at Thurles district court.

“She was directed to leave the area, and she did so after a few minutes,” added Sgt Hanrahan. Garda Rogers charged Ms Copeland with being threatening and abusive in public.
Separately, Ms Copeland was charged with causing criminal damage on April 8, 2020, in Mitchell Street, Thurles.

The car was seized and brought to a garage, where a lawful demand was made for Ms Copeland’s driving documents. She chose to produce at Thurles garda station but failed to do so.
Ms Copeland was charged with failing to produce a driving licence, and with having no insurance.
Judge MacGrath noted that Ms Copeland had been driving while disqualified from doing so, on the date in question.

Solicitor JJ Fitzgerald said the court is “familiar” with Ms Copeland, who had been attending a rehab clinic for addiction issues “on a regular basis.” Recently, Ms Copeland has appeared “more coherent” and “not in a haze of drugs”. The court has given her “big opportunities,” added Mr Fitzgerald.

Sgt Hanrahan said he had met Ms Copeland on the street, and she “seems to be trying to get her life in order.” She is separated from her former partner who may have been a bad influence.

For offences of January 9, 2020, Judge MacGrath imposed a 3-month jail sentence, suspended for two years on condition Ms Copeland enter into a Sec. 99 bond of €250, and she was banned from driving for four years.

In relation to having no insurance at Butler Court, Mitchell Street, on January 10, 2020, Ms Copeland was given a four-month jail term, also suspended on condition she enter into a Sec. 99 bond of €250, and disqualified from for four years. Judge MacGrath ordered that the two suspended sentences run concurrently.