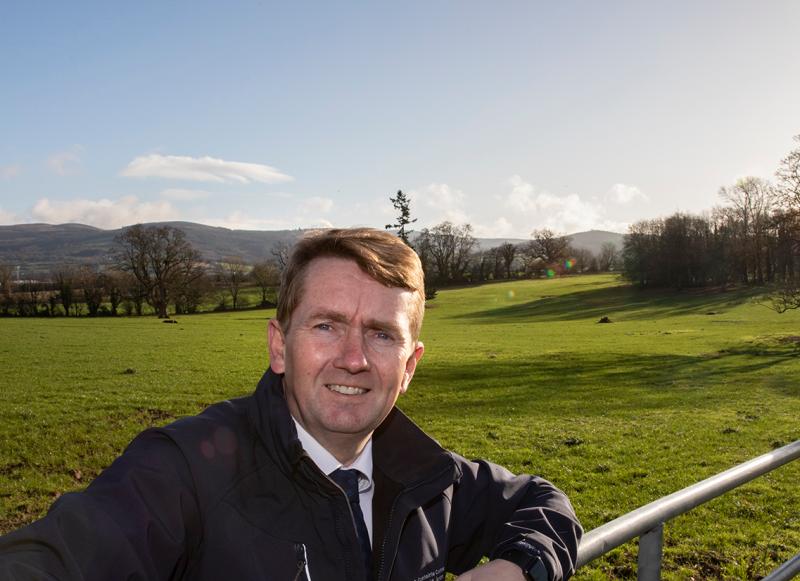 A strong message should be sent out that Clonmel Borough District is available to work constructively with whoever buys the former Clonmel Arms Hotel site, District Mayor Michael Murphy has stated.
He said that the Borough District will work with any new owner in terms of the very ambitious reimagination of a hotel on what is a key strategic site in Clonmel’s town centre.
The site was put up for sale in recent weeks. The selling agents are Clonmel-based auctioneers Dougan-Fitzgerald.
Planning permission for a 114-bedroom hotel on the site was granted almost two-and-a-half years ago.
Dining, bar, conference and function facilities, as well as a basement car park and leisure centre, are included in the plans.
Cllr Pat English told a meeting of the Borough District he was very disappointed with the lack of progress on the site, and that it was up for sale again.
However, Cllr Siobhán Ambrose viewed this latest development as very positive.
Now there was a very good set of plans that were very modern and very attractive to any hotelier.
She said she looked forward to the sale and hoped that a developer would come on board and build a hotel there, because it was a very viable opportunity for someone.
“If I won the EuroMillions there would be a sold sign on the site,” said Cllr Ambrose.
She said she didn’t know the current owner but she thanked him for submitting the plans for a hotel.
They were in a better place now than when the previous plans were proposed some years ago during the Celtic Tiger era, she added.
The site straddles O’Connell Street, Sarsfield Street, Quay Street and Blue Anchor Lane.
The Clonmel Arms Hotel closed in November 2005.