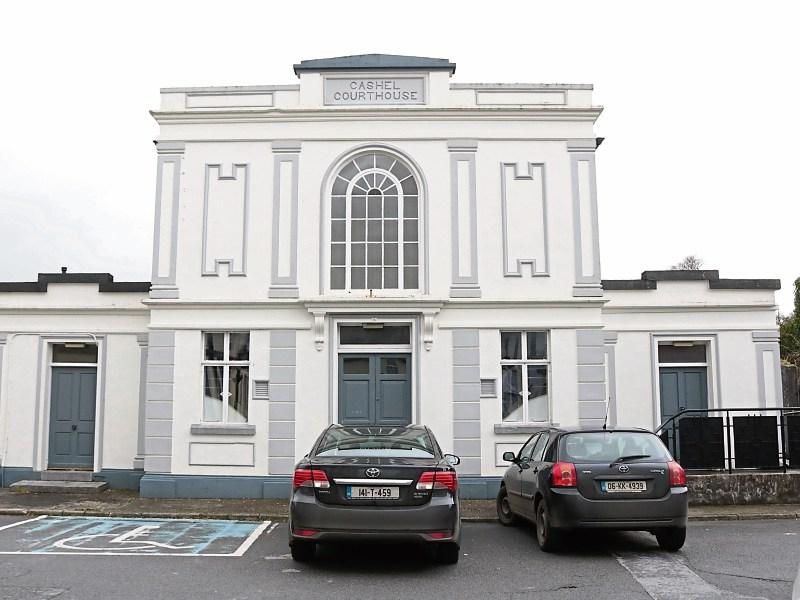 A 38-year-old Ballingarry woman who drove a car found abandoned near Killenaule, received a three-year driving ban at Cashel Court last week for driving it without insurance cover.
Elizabeth Brennan of 12 Churchview, Ballingarry received the driving licence disqualification along with a €400 fine for driving without insurance at Castlequarter, Killenaule on October 4, 2020.
Judge Brian O’Shea marked the offences of failing to produce a driving licence or insurance and driving without a licence to be proven and taken into account in the penalty.
Garda Cian Hennessy of Thurles Garda Station told the court he responded to a report of an accident and when he arrived at the scene, he discovered a Volkswagen Jetta car abandoned in a ditch. There were no keys in the ignition and no driver at the scene.
Elizabeth Brennan of 12 Church Street, Ballingarry admitted driving the vehicle. The car was owned at the time by her partner. A demand was made of her to produce her insurance certificate and driving licence to a garda station within ten days but she failed to do so.
Garda Hennessy added that Ms Brennan had five previous convictions for driving offences including one for driving without insurance cover dating from 2002.