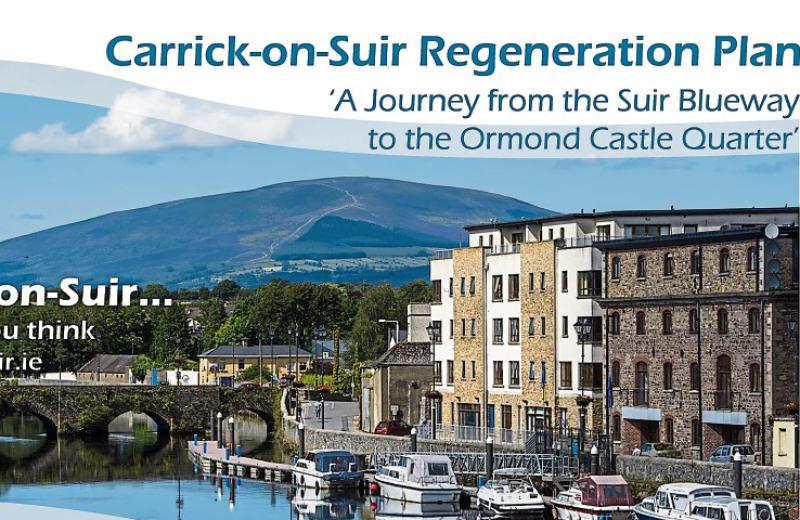 Carrick-on-Suir's Regeneration Scheme's planning application was approved by a narrow 3-2 vote of councillors for a second time at a special meeting of Carrick-on-Suir Municipal District's five councillors this morning (Monday, December 6).

This second vote was taken after the first vote on the planning application taken at Carrick MD's monthly meeting on November 18 breached the Standing Orders of the meeting because councillors' names weren't called out in alphabetical order.

Both councillors voted against the regeneration scheme planning application's adoption on November 18 due to opposition in Carrick-on-Suir to siting a Blueway visitors car park on part of Sean Healy Park and traders opposition to a radical reduction of car parking spaces on Main Street.

Read full report in The Nationalist in shops on Wednesday