Public toilets are a huge drain on Tipperary county council

TipperaryLive exclusive: €354,382.40 - how much the Council loses each year on toilets 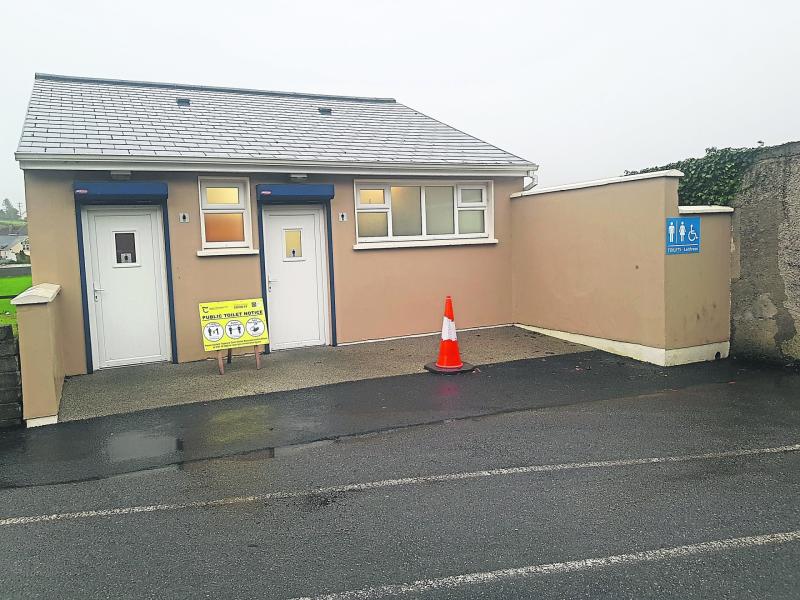 Tipperary County Council has had to spend €354,382.40 more on public toilets than what it gets back in income earned from those toilets in the last two years, according to documents released to this newspaper under the Freedom of Information Act.

The only public toilets that come close to breaking even are those at the foot of the Rock of Cashel and that’s due to special grants related to the Rock’s tourist status However, even here there was an expenditure over income of between €7,000 and €10,000 per year.

Meanwhile, the Tipperary Star can reveal that some of the toilets have no means of charging customers, and in some instances, are broken and do not work. In the case of Clonmel, there was an operating loss of about €43,000 each year.

Cllr Jim Ryan drew attention to the state of public toilets in Thurles during a recent festival at a meeting of a local authority.

“The amount of people who could not use that last weekend. There was a huge number of people at that festival.

“People were going into and doors wouldn’t open. I think we need to see what the problem is, because it’s a serious public issue.”
Cllr Ryan said it’s the “only public toilet we have in the town and it’s not working on a constant basis.”
Cllr Eddie Moran said public toilets are badly needed for Templemore Town Park.
“Everybody in the town and visitor are coming there, and they did fabulous work. But we need public toilets from 5pm in the evening to 9 o’clock in the morning. I hope we get the support of other Councillors in the area.”

This newspaper sought information on the toilets’ operating and maintenance costs expenditure and the reason for the costs, for example, a new door costing €2,000 as a result of vandalism, during 2020 and to date in 2021, as well as the revenue generated from each public toilet and the location of each one, along with a breakdown of the cost of the installation of the public toilets and the location of each one.

The full breakdown of figures, for each Council-managed public toilet in the county, is contained in this week's Tipperary Star and Nationalist newspapers.