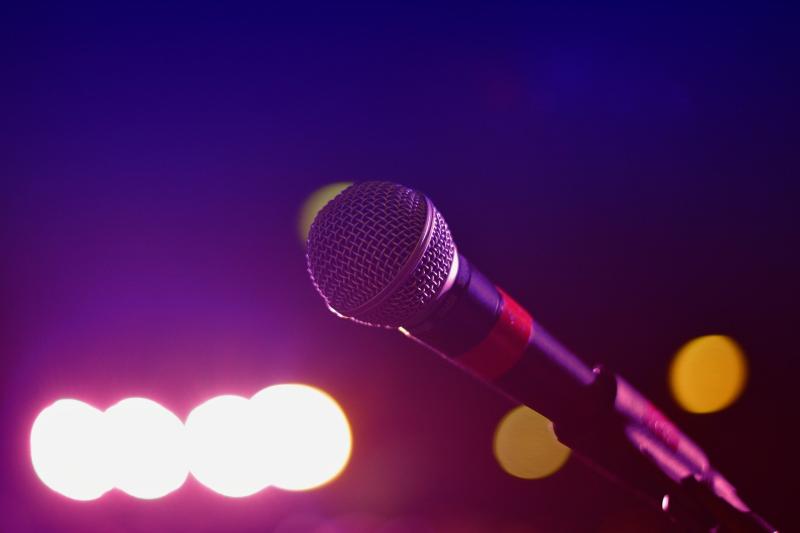 The fifth annual Finding a Voice concert series celebrating women in music will take place in Clonmel from March 3 to 8.

The festival will again focus on the music of women composers through the ages, building and expanding on the first four highly successful editions, including 2021’s series of online concerts.

In 2022, Finding a Voice will be back in front of live audiences where it will continue to broaden the genres covered to include musical theatre and contemporary singer-songwriting, in addition to music from the Middle Ages to the present day.

Over the course of the last five years Finding a Voice has programmed music by more than 100 remarkable women.

One of the festival highlights will be the first visit to Ireland of celebrated pianist Samantha Ege who will give the Irish premières of works by Black American composers Florence Price and Margaret Bonds as well as Czech composer Vítězslava Kaprálová.

Dr Ege is an internationally recognised authority on the music of all three and has recorded and published extensively on their work.

Another first for 2022 will be the inclusion of musical theatre in the concert ‘Broadway Babes & West End Girls’.

Produced by renowned musical director David Hayes and featuring an ensemble, live band and guest performers, this event will introduce audiences to the legendary women of Broadway including Jeanine Tessori, Sarah Bareilles and Nell Benjamin.

Once again, there is also a strong emphasis on Irish composers and the series is book-ended by two concerts featuring a world première by Linda Buckley with text by Doireann Ní Ghríofa, and a newly commissioned song-cycle by Ailís Ní Riain.

Artistic Director Róisín Maher said: “I can’t believe that 2022 will be the fifth year of Finding a Voice and I’m proud of the fact that we have programmed so many incredible concerts featuring women composers in that time.

"We are really looking forward to being back in front of live audiences in 2022 and have a fantastic line-up of musicians and events that we hope will entice people to Clonmel.”

As the only concert series of its kind in Ireland and the British Isles Finding a Voice offers a unique opportunity to hear unforgettable music by remarkable women.

Finding a Voice 2022 – Programme of Concerts