Concern for children's safety near primary school in Tipperary

'Organised chaos' for twenty minutes outside every school 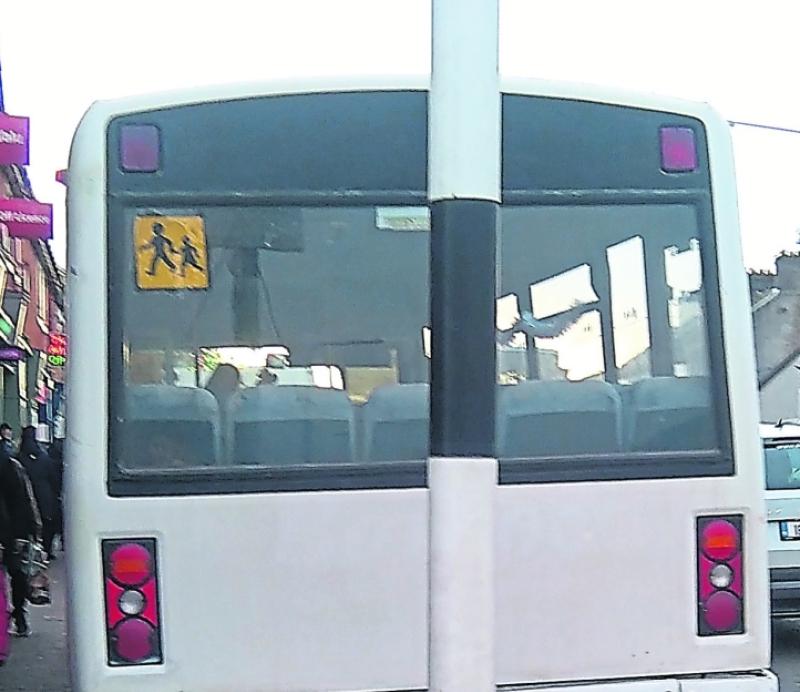 Parents stand in the bus bay while waiting for their children, said District Engineer Eoin Powell

District Engineer Eoin Powell has admitted that he’s not exactly sure what measures can be taken to improve safety on the road outside Clerihan school.
He told a meeting of Clonmel Borough District that if a planning application for a new school was submitted it wouldn’t be located beside a junction, as was the case in Clerihan village.
Mr Powell said he had examined the situation on three occasions recently when children were arriving at and leaving the school, and the afternoon wasn’t as bad as the morning. There was “a bit of chaos” outside every school for 20 minutes each day. However in Clerihan’s case it was “organised chaos”. Everyone drove really slowly and they hadn’t any reports of near misses.
The engineer also said that the school principal should have a chat with the parents about standing in the bus bay while waiting for their children. Because of this the bus had to park in the spaces reserved for disabled motorists.
Mr Powell said he would review the situation again.
He was responding to a query by Cllr John Fitzgerald, who said there was concern about children from the Fernville and Ashlawn estates crossing the road “during the chaos”.