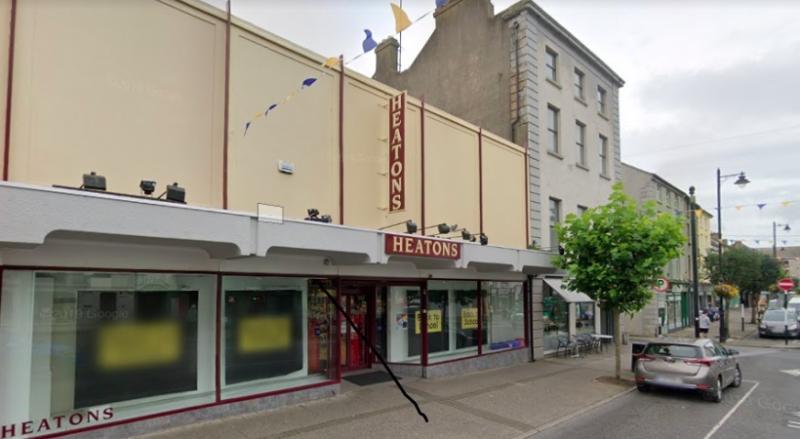 Uncertainty surrounds the future of Clonmel’s Heatons Store where a closing down sale is currently underway.
The Nationalist contacted Heaton’s headquarters in Dublin a number of times over the past week to clarify the situation in relation to its long standing O’Connell Street branch but received no response.
Betty Dillon of the retail workers trade union, Mandate, which represents about 10 staff members at Heatons in Clonmel, said the company informed the union the store is closing temporarily to facilitate maintenance works on the building. A provisional date of January 31 has been set for the closure.
She says while these works are underway staff have been given the option to transfer to work in other stores in the region such as Waterford. Those who don’t take up this option will be temporarily laid off.
Ms Dillon said the union didn’t know how long the store will be closed.
Heatons was acquired by the Frasers Group (formerly Sports Direct International) in 2016 with Sports Direct having previously owned 50% of the chain from 2010.
Many Heatons stores around the country have been replaced by a Sports Direct store alongside a smaller Brand Max store, which is another Frasers Group brand.