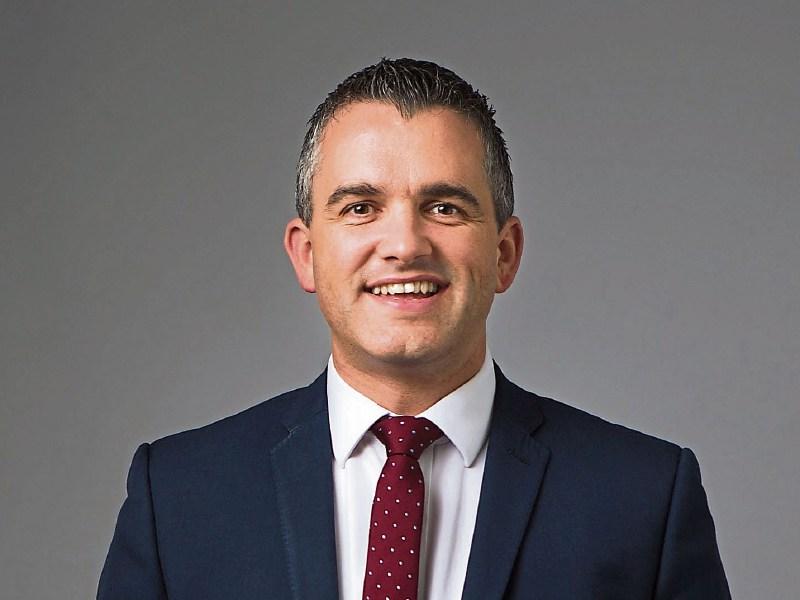 Senator Garret Ahearn has called for the N24 route from Cahir to Waterford to be put back on the list on road priorities for 2022.  Minister Eamon Ryan before Christmas decided to pause 2022 funding for a number of road projects throughout the county including part of the N24.

Speaking in the Seanad, Senator Ahearn said “The Leader will know that I and many of my colleagues in the Fine Gael Party fought for weeks and months to get roads projects on the national development plan and to convince the Minister, Deputy Eamon Ryan, of the logic of this. The N24 from Limerick to Waterford is a key project that needs to be continued within the lifetime of this Government.”

Senator Garret Ahearn added “In fairness to the TII, it is committed to these projects, but funding is needed for them to go ahead. €5.1 billion will be used from now until 2030 to fund roads projects, but only €1.1 billion of that will be used in the next four years. The other €4 billion will be used after that. There is no point in having €4 billion for the end of the decade, when we cannot progress projects now. The N24 has two stages to it, one from Cahir to Limerick Junction and the other from Cahir to Waterford. The Cahir to Waterford section has been taken off the shelf with no consultation. This happened the very last day before Christmas. This is my first opportunity to rise to speak on this subject, five weeks after it happened. One would assume that did not happen by accident.”

Senator Ahearn said “I ask the Leader to write to the Minister for Transport so that we can have a debate in the Seanad about this matter. It is wholly unacceptable. There will be a meeting tomorrow of the South East First Citizens Forum, which comprises the chairpersons of all the local authorities. My colleague, Marie Murphy, has been working on this extensively over the last number of months with me. It is not acceptable that this can be just shelved overnight. The Minister needs to reverse this decision, which is unacceptable given that we received assurances several months ago. I went home to representatives and said that this was seen by the Government as a priority. Then, a week before Christmas it was taken off the list.”

“The most frustrating part is that we have a buffer zone adjoining that road where one cannot build any one-off houses because a road will be built. Now that the Minister has taken it off the shelf, it is effectively paused. It is not ended, but just paused. We have no road being built and no houses being built. It is just bonkers. It is absolutely bonkers. The Minister needs to come in here and tell us why he put it on the national development plan three or four months ago, but now it is gone without telling any of us” concluded Senator Garret Ahearn.