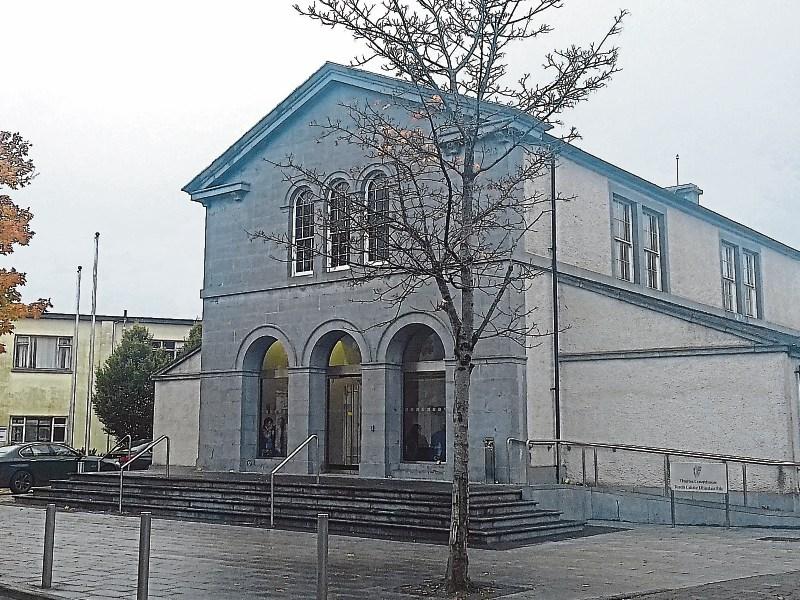 A Borrisoleigh man who pleaded guilty at Thurles District Court to being threatening and abusive in public during a fight with another man, was fined €200 by the Judge.

Alan Tierney, of 8 Chapel Street, Borrisoleigh, represented himself and entered the witness box in Court to tell Judge Elizabeth MacGrath he was pleading guilty to being intoxicated in a public place on the Main Street of Borrisoleigh on January 1, 2020, and to being threatening and abusive in public, and failing to comply with the direction of a garda during the same incident.

Garda Martin Butler observed two males fighting, said Sgt Thomas Hanrahan. One of these males was Mr Tierney. Mr Tierney was “throwing punches” and attempted to strike another, and was overheard saying “I will ‘effin beat you”.

Mr Tierney has 34 previous convictions, including for public order and road traffic offences.
Mr Tierney said he had a “drink and drug problem” at the time. “I am working now,” he told the Judge.