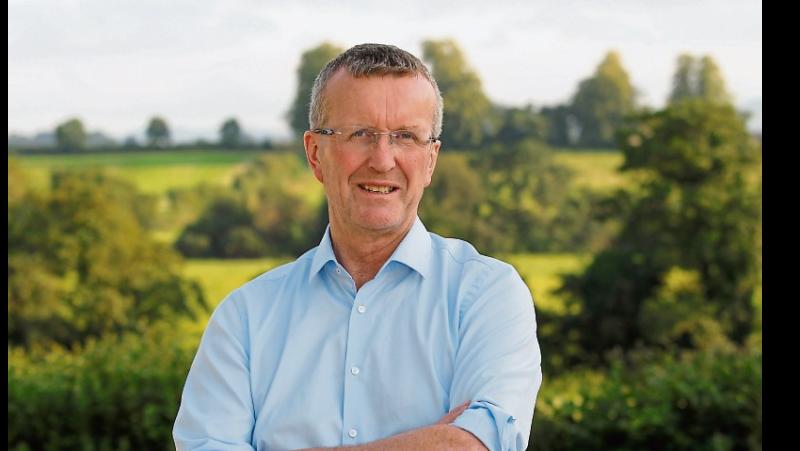 The IFA has welcomed the Supreme Court's decision to give the green light to the Glanbia cheese plant at Belview, Co. Kilkenny.

IFA President Tim Cullinan from Toomevara said the Supreme Court's ruling on the Glanbia cheese plant should be respected by everybody.

He said the project has come under scrutiny five times by Kilkenny County Council, An Bord Pleanála, the High Court, the Court of Appeal and now the Supreme Court. On each occasion, the process has found in favour of developing the plant.

“Every appeal avenue has now been exhausted. It’s clear that our planning system needs significant reform to avoid it being used by some to delay necessary developments,” he said.

Tim Cullinan said the Glanbia project was designed as a response to the challenge arising from Brexit and the need for our dairy sector to diversify its products and seek new markets.

“Given how exposed the Irish dairy sector is to the challenges of Brexit, it would be very damaging to obstruct a valid initiative that is designed to safeguard the livelihoods of farm families and the rural economy in the south east,” he said.