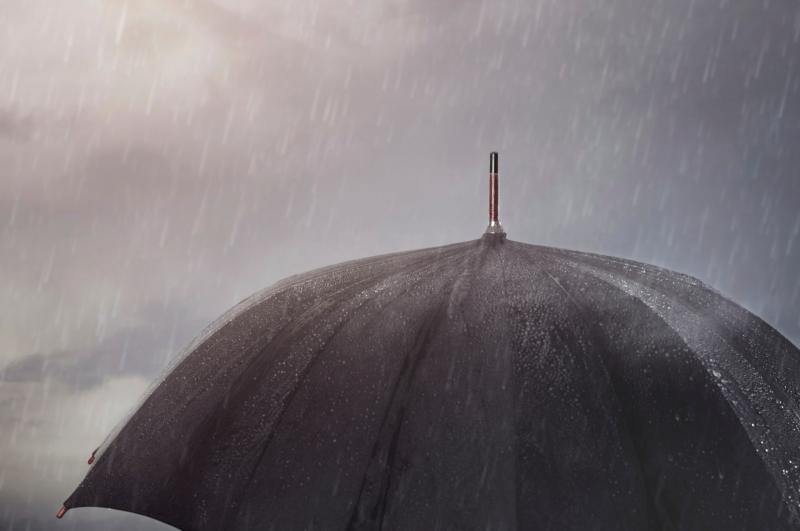 The weekend will be a mixture of bright spells and showers according to Met Éireann.

Here is the full forecast:

Saturday morning will be dry with bright spells developing, however, cloud will increase again through the afternoon as light to moderate variable winds back southeast to east strengthening as heavy outbreaks of rain extend from the south through the evening. Highs of 7 to 10 degrees early in the afternoon but cooler air will accompany the rain.

Saturday night: A generally wet and windy night with outbreaks of rain becoming widespread and turning heavy at times, while it may briefly turn to sleet over higher ground in the south early in the night. Lowest temperatures of 1 to 6 degrees in moderate to fresh southwest to west winds.

Sunday: Blustery with widespread thundery showers through much of the day but more in the way of sunny spells and drier interludes developing later. Highest temperatures of 7 to 10 degrees in moderate to fresh southwest to west winds.

Sunday night: Showers will die out early in the night becoming mostly dry with clear spells, the best of which will be in the south, coldest there too with lowest temperatures of -3 to +3 degrees, leading to frost and some icy patches. Some patches of mist and fog will form also in light variable winds.