Addict found with heroin valued at €150 in Thurles 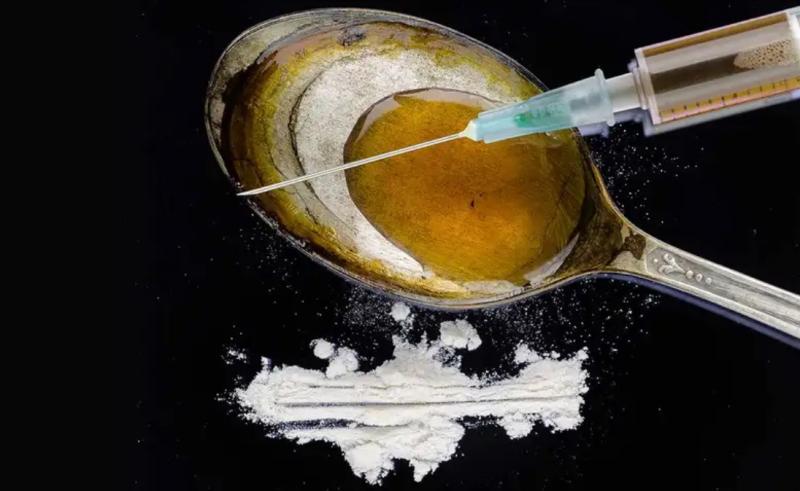 A recovering addict was fined at Thurles District Court for unlawful possession of heroin valued at €150.

Mr Liston was charged with unlawful possession of drugs (diamorphine). “He admitted he was the owner,” Sgt Thomas Hanrahan told Judge Elizabeth MacGrath. Mr Liston has 18 previous convictions, including five for drugs.

Solicitor Brian Hughes said Mr Liston has long had difficulties with drug abuse. “He says he is now off the heroin,” said Mr Hughes.

Mr Liston is liaising with Novas concerning his accommodation and is now “staying with friends.” He is on job seekers allowance.

Mr Liston is co-operating with gardaí and has shown a willingness to overcome his addiction, added Mr Hughes.
Judge MacGrath imposed a fine of €80, with 10 months to pay, and made a destruction order regarding the heroin.