Displaying huge resilience and business nous, the Portroe multi-millionaire is back with a new company Consello 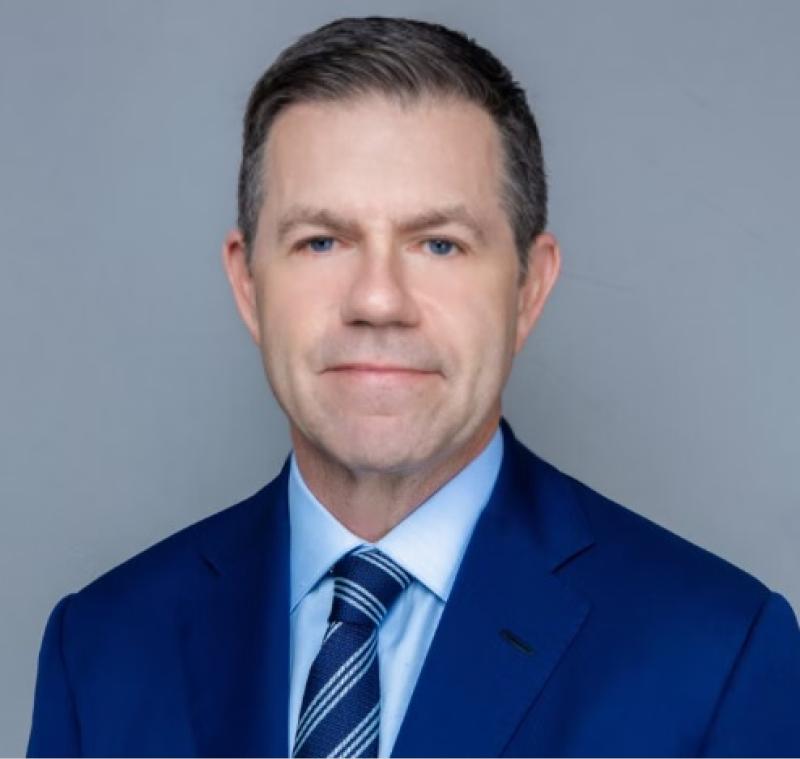 Portroe native Declan Kelly is back in business with a bang having launched his new company Consello, less than a year after he quit Teneo, the Tipperary Star can reveal this week.

Displaying the resilience, bounce-back-ability, and determination which catapulted him to being one of the most influential Irishmen in the US business and political scenes, Kelly has recruited legendary Amercian football quarterback Tom Brady to be among his stablemates in what is a very impressive line-up.

Without doubt, Brady is the eye-catching name, but equally as impressive is the inclusion of Oscar Salazar, former chief technology officer of Uber; and Steve Mollenkopf, former chief executive of Qualcomm.

The Consello team features a squad of hard hitters and Tom Brady, regarded as one of the finest ever American football quarterbacks has been described by the company on its website as “a proven leader, whose achievements are attained by mastering the skills of leadership, strategy, performance and teamwork”.

Declan Kelly, viewed as one of the top global public relations advisers, quit Teneo last year after an incident at a Global Citizen function in the US which received much unfavourable press. He had founded Teneo with, among others, former US President Bill Clinton aide, Doug Band, but resigned from the Board and from his position with the charity after the high profile incident.

A former journalist with the Nenagh Guardian, Tipperary Star and Cork Examiner, Declan Kelly entered the world of PR and very quickly climbed the corporate ladder in Ireland before tackling, and conquering, the US market where Teneo became a global powerhouse - the company was sponsor of the Tipperary hurling and football teams up to the end of 2021 and was delighted to have been on the Premier County jersey for the winning of the 2019 All-Ireland senior hurling final, and the 2020 Munster senior football final also.

The new company Consello, which means “advice” in Galician, is based in Madison Avenue , New York and is according to its website focusing on investing, advising on mergers and acquisitions, business development and digital currency advisory.

According to the Financial Times, it had previously been reported that Declan Kelly had been operating under the radar for a handful of big clients, including Intel. He advised the chipmaker on the spin-off and planned listing of Mobileye, a driver assistance and autonomous vehicle unit that could be worth up to $50 billion (€45.6 billion), according to people with knowledge of the matter.

From 2009-2011 Declan served as the US Economic Envoy to Northern Ireland at the US Department of State, appointed by Secretary of State Hillary Clinton.

In this role he is recognized as having helped bring significant investment to the region and played a key role in supporting the efforts that led to the historic devolution of policing and justice powers to the Northern Ireland Assembly, giving Northern Ireland fully devolved governance for the first time in its modern history.​

Declan has been recognised on several occasions for his philanthropic and nonprofit work and his public service.
In 2008 he became the youngest ever recipient of the American Irish Historical Society’s prestigious Gold Medal, presented annually to one person deemed to have made a unique contribution to Irish American society.​

In 2012 he was awarded the Ellis Island Medal of Honor, presented to individuals of different ethnic backgrounds who distinguish themselves by their contributions to society in the United States.​

He is an honorary visiting professor in management and leadership at Queen’s University, Belfast, where he received an honorary doctorate in 2011 for his contribution to the community and economy of Northern Ireland.

For the last decade he has overseen the Northern Ireland Mentorship Program which has enabled more than 100 students to date to spend a year working inside leading US corporations before launching new careers in Northern Ireland.​