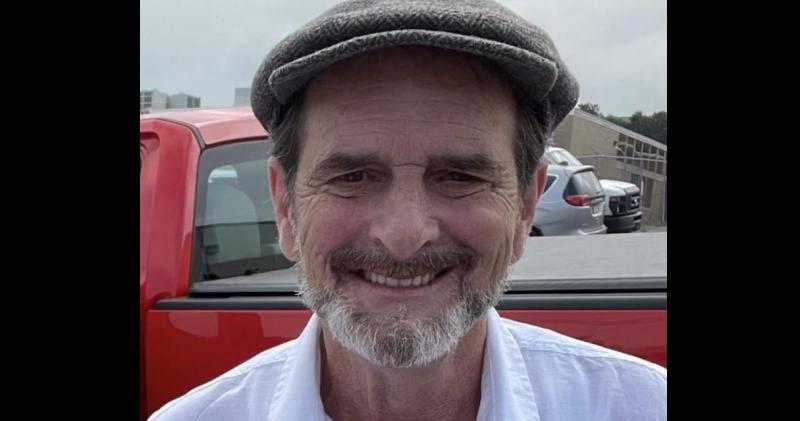 Fergal lived a fast life in NYC, but found his way to Scranton to settle down and start a family

Fergal O’Brien, 62, of Scranton Pennsylvania, USA, and formerly of Cashel, county Tipperary, died on Monday, March 7 of this year after a brief battle with cancer.

A proud Tipperary man, Fergal was born on October 26, 1959 to the late Eileen (née O’Dwyer) O’Brien and the late Thomas O’Brien.

Fergal moved to New York City in the 80s and became a litigation specialist for entertainment lawyer, Peter Parcher, whose clientele included many celebrities, most notably, The Rolling Stones, Mike Tyson, Bruce Springsteen and Neil Young.

Fergal lived a fast life in NYC, but found his way to Scranton to settle down and start a family.

Fergal held various local government positions, including assistant treasurer for Scranton City, and was very involved in the Scranton Irish community in the 90s.

He founded the Irish Organisations United (IOU) which brought all local Irish communities together to educate on Irish history and promote peace and justice in Northern Ireland.

In 1996, Fergal arranged for Gerry Adams, Sinn Féin President, to speak in Scranton at a St Patrick’s Day Peace Brunch.

Fergal was very talented in the arts including writing, public speaking, and acting.

He was incredibly bright, genuine, selfless, kind, and could make anyone laugh even on their worst days. He loved his family and friends but most importantly, his wonderful children.

His children were the light of his beautifully fulfilled life whom he reminded every single day of how proud he was of them and how much he loved them.

He truly was a rockstar dad, brother, son, and friend loved by so many. He was unforgettable, and the memories with him will be cherished by all who were fortunate enough to know him.