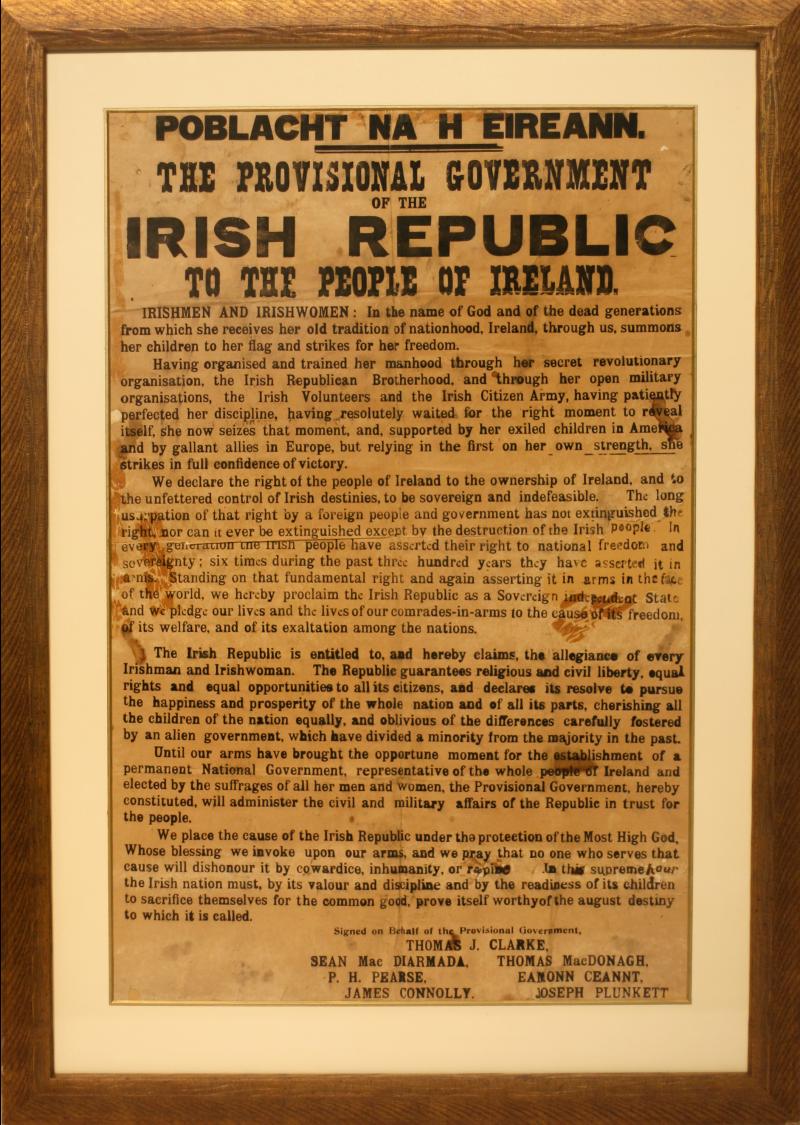 On 5 March 1942 (just one week after sentence was passed) George Plant was executed in Portlaoise Prison by a six-man firing squad drawn from the Military Police of Irish army.

Plant was buried in the grounds of Portlaoise Prison, but was reinterred on 19 September 1948, when he was buried with full IRA military honours in his local church St Johnstown in Fethard, and a Celtic cross was erected over his grave.

Assembly at 2.45pm. Parade to the graveside will be led by the Carrick-on-Suir Republican Flute Band. Proceedings will be chaired by Cathal O Heanna.
The Proclamation of 1916 will be read followed by a wreath laying ceremony devoted to those who died for Ireland.
Oration will be given by Martin Browne T.D. Proceedings will conclude with our National Anthem. Honour Ireland’s Dead, Wear an Easter Lily.