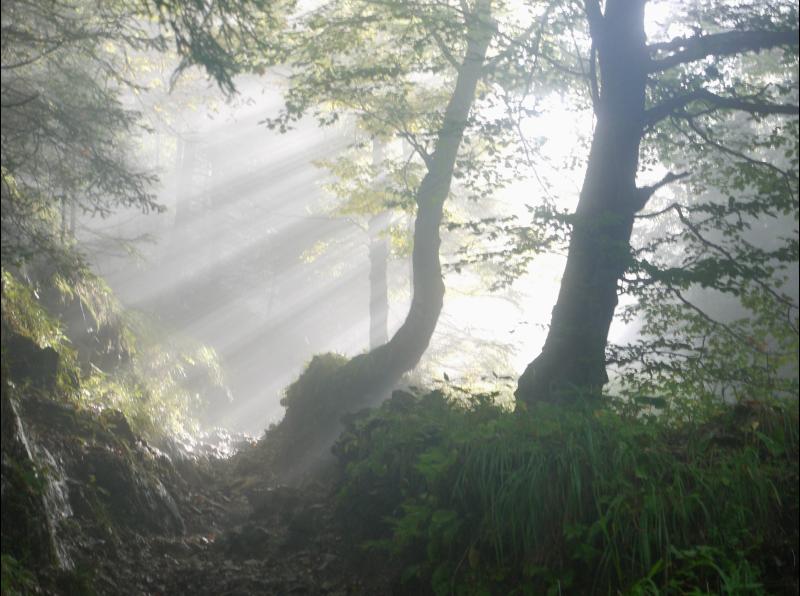 The village of Ballingarry and surrounds in south Tipperary has been greatly saddened by the recent deaths of three people with strong local connections.

Sincere Sympathy
We extend our sincere sympathy to Mary McGrath, Michael and family, Ballingarry, on the death of Mary’s sister, Kathleen Kennedy, Castlelake, Cashel, on April 11, peacefully at Tipperary University Hospital after a short illness bravely borne. Kathleen, beloved daughter of the late Bill and Joan and sister of the late Joan, will be sadly missed by her brothers Paddy, Willie, Tom and Eamon, sisters Madge, Chris, Mary and Philomena, relatives, neighbours and friends. Funeral Service was in St. John the Baptist Church, Cashel, followed by burial in Cormac's Cemetery.

Sincere Sympathy
We extend our sincere sympathy to the Ivers family, Ballingarry, on the death of Maureen Ivers (nee Hayes), No 3 Convent Lane, Drangan and formerly Ballingarry, on April 13. Predeceased by her husband Michael, Maureen is deeply regretted by her loving sons Jamesie, John, Pat and Savio, other relatives and friends. Burial took place at the Old Church Yard Cemetery, Ballingarry, on Friday.