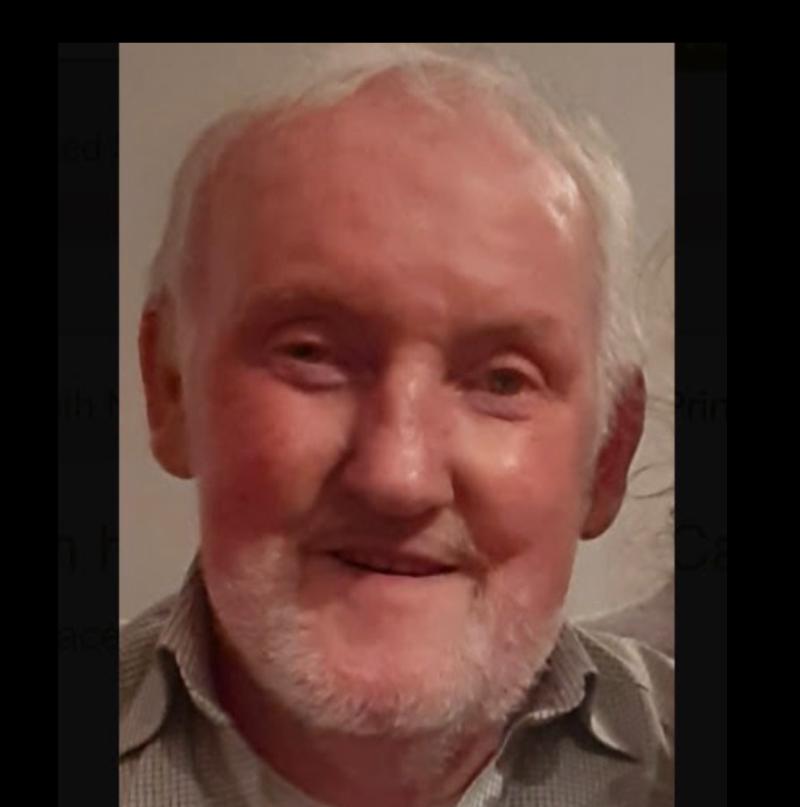 There was widespread sympathy around the parishes of Ardfinnan, Grange and Ballybacon and surrounding areas when news emerged of the passing of Pat Carroll.
Pat, who lived all his life at St Anne’s Terrace, Ardfinnan came from a large family.
Going to school in Ardfinnan National School in the late 1950s and early 60s, Pat showed a keen interest in football from an early age and with Ardfinnan GAA club enjoying their greatest era in football, it was inevitable that he would play a key role in the future.
In 1966 he captained Ardfinnan to win the south under 15 football title, defeating Mullinahone in Clonmel in the final when he lined out at midfield.
The team went on to win the county title after a replay against Templemore, with Pat playing the role of captain.
In 1969 further success was achieved with Pat at midfield when the club defeated Clonmel Commercials in the south minor final by two points in an outstanding game.
Following a number of outstanding displays by Pat in the south junior football championship, he was promoted to the senior team and lined out in goal in the county senior final defeat by Clonmel Commercials.
In the 1970 senior football championship Pat was an ever-present in the right half-back position and helped the club reach the county final, defeating Fethard in the semi-final.
But it was in the county final against Clonmel Commercials where he gave his best performance to help the club to a six-point victory.
Pat also helped the club to south senior championship success in 1973 but suffered defeat in the county final against Loughmore Castleiney.
In 1974 he played a key role at full back as the club won the south and county senior football titles, defeating Fethard in the county final.
Pat continued to play senior football with the club in the following years and retired at the end of the 1979 season.
His association with the club continues through his grandson Aaron, who is a member of the current minor team, while his son Vinny has also played for the club.
Pat was also a keen fisherman and would be regularly seen fishing the River Suir on the bridge.
He was a popular player among his team mates while off the field he had a great sense of humour that endeared him to all.
The esteem and respect in which he was held was reflected in the number of former players who provided a guard of honour at his funeral, with the coffin draped in the maroon of Ardfinnan, a jersey he wore with great pride.
Pat’s contribution to the club will be forever remembered.
Sympathy is extended to his family Rhona, Ann Marie, Trish, Stephen and Vinny, brother Danny, sisters Angela, Teresa, Patricia and Kathleen and the extended Carroll family.