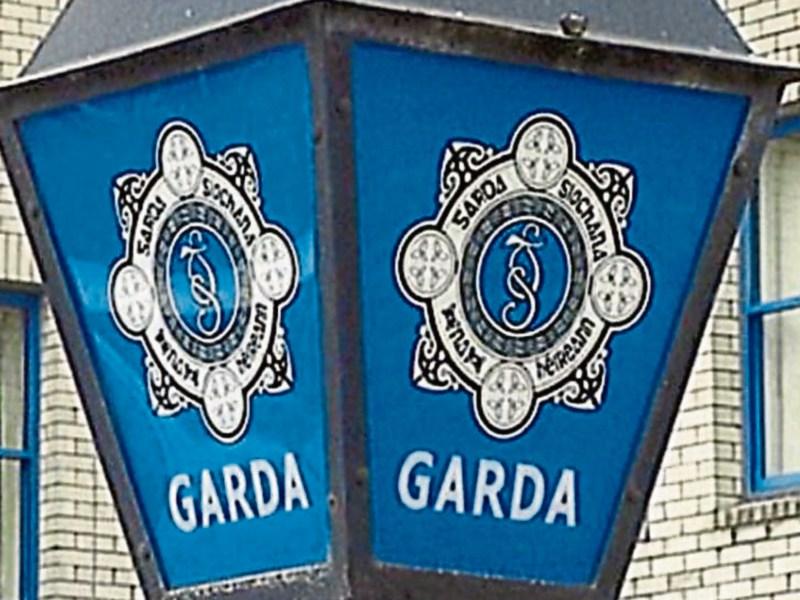 Gardaí are investigating an attempted break-in to a betting shop in Fethard in the early hours of today (Monday, April 25).

A number of men were spotted attempting to gain entry to the Ladrokes branch at The Square in Fethard around 2.30am. They tried to force open the door of the bookies and damaged a window but were disturbed and left the scene in a black SUV type vehicle.

The scene of the attempted burglary was preserved by gardaí and a technical examination was carried out there this morning as part of the Garda investigation.

A Clonmel Garda Station spokesperson appealed to anyone who saw suspicious activity in the vicinity of Ladbrokes between 2am and 2.30am today or saw the black SUV type vehicle to contact the station at (052) 6177641.