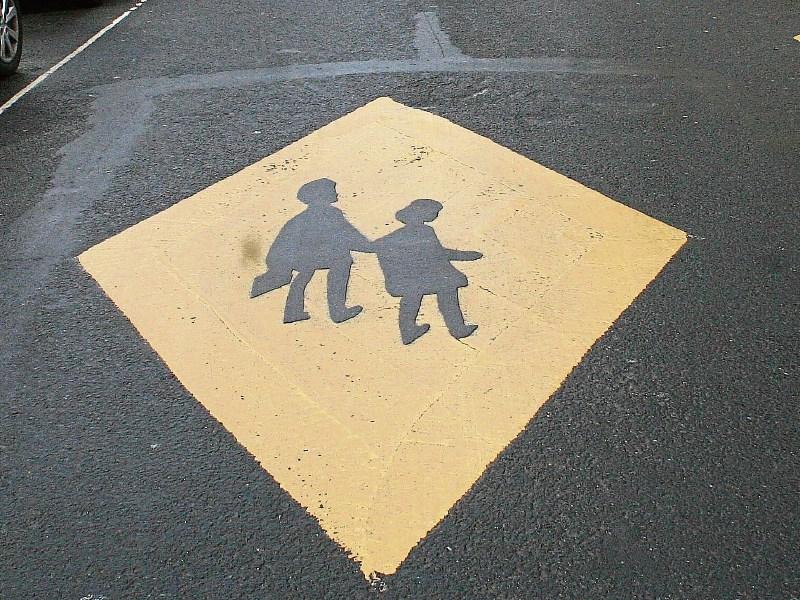 A councillor has pressed Tipperary County Council management to install speed cushions to slow down traffic outside Clerihan National School.

Fine Gael’s Cllr John Fitzgerald appealed for this traffic calming measure to make the speed of passing vehicles outside the primary school safer, at a recent meeting of Clonmel Borough District’s councillors.

Clonmel Borough District Engineer Eoin Powell responded that he planned to include this project in a list of works to be funded from the council’s revenue from development levies.