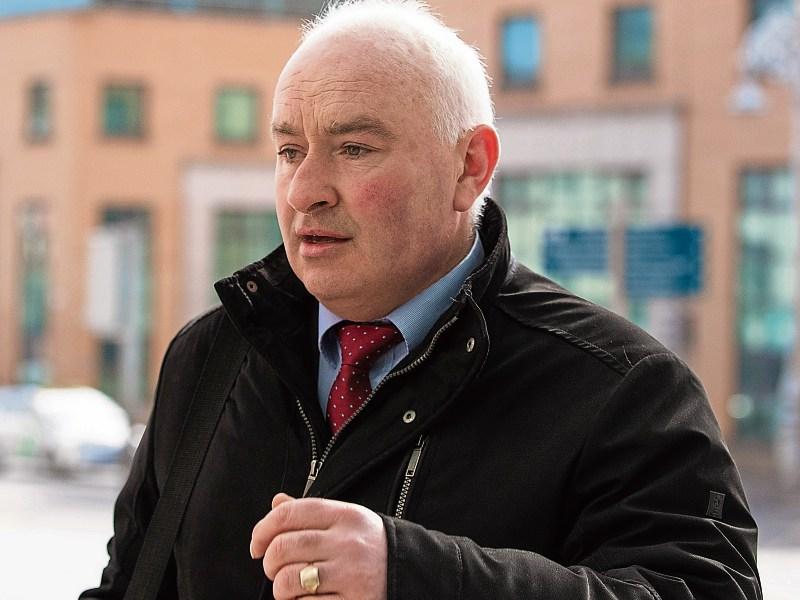 Patrick Quirke - his appeal will be accepted by the Supreme Court, it has been revealed today.

Tipperary man Patrick Quirke, who was jailed for life for the murder of  'Mr Moonlight' Bobby Ryan, has been given leave to appeal his conviction to the Supreme Court, is has been revealed today.

The decision came after Quirke recently appealed a Court of Appeal decision not to overturn his conviction or grant him a new trial.

The Court of Appeal rejected 52 grounds of  Mr Quirke's appeal in  what was a very high-profile case which captured the attention of the country, and which became known as the 'Mr Moonlight' trial. The appeal found  in favour of the trial judge and adjudicated that the correct approach in dealing with admissibility of evidence in the case was followed and taken.

But, another twist in the story now reveals that the Supreme Court has accepted a further appeal on two grounds, which it found to be matters of general public importance, according to the Irish Independent newspaper. 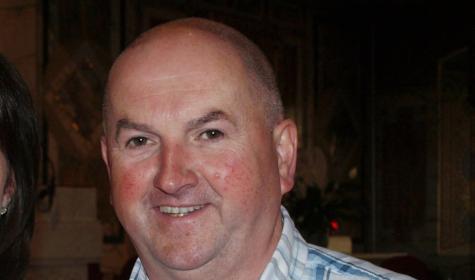 The first relates to the extent of any requirement to identify what might be searched for when applying for a search warrant.

The second relates to the discretion vested in the Director of Public Prosecutions as to what witnesses may be called at trial, with particular reference to expert witnesses.

In a determination published today, the Supreme Court said these issues may arise in other criminal trials in the future, and it would be in the public interest to obtain further clarity.