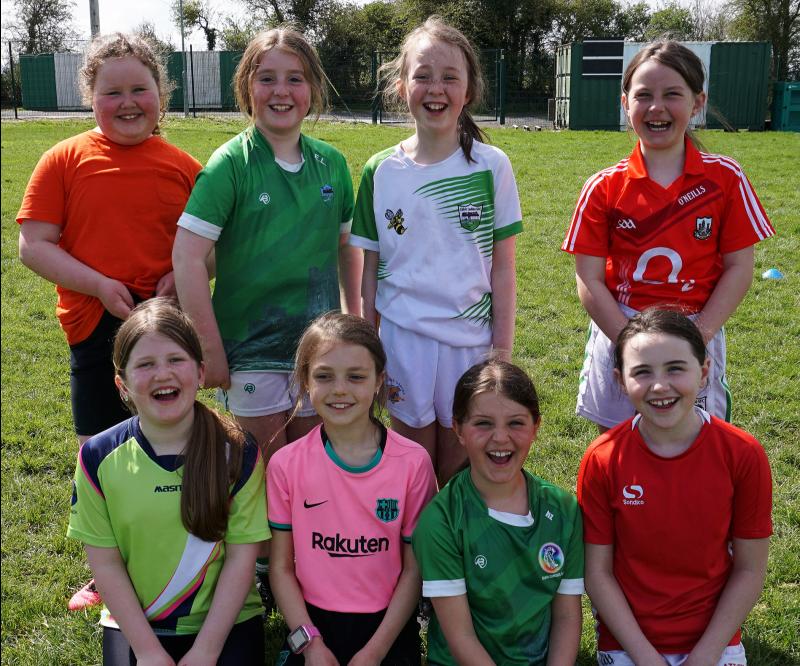 Cahir Juvenile GAA club hosted an Easter Camp last week for children aged 6 to 13 years that was proudly sponsored by Tipperary GAA. It ran from 10am to 1pm each day and every child was presented with a free football and sliothar to take home afterwards. All the children had a great week and it was great to see the Easter Camp returning. 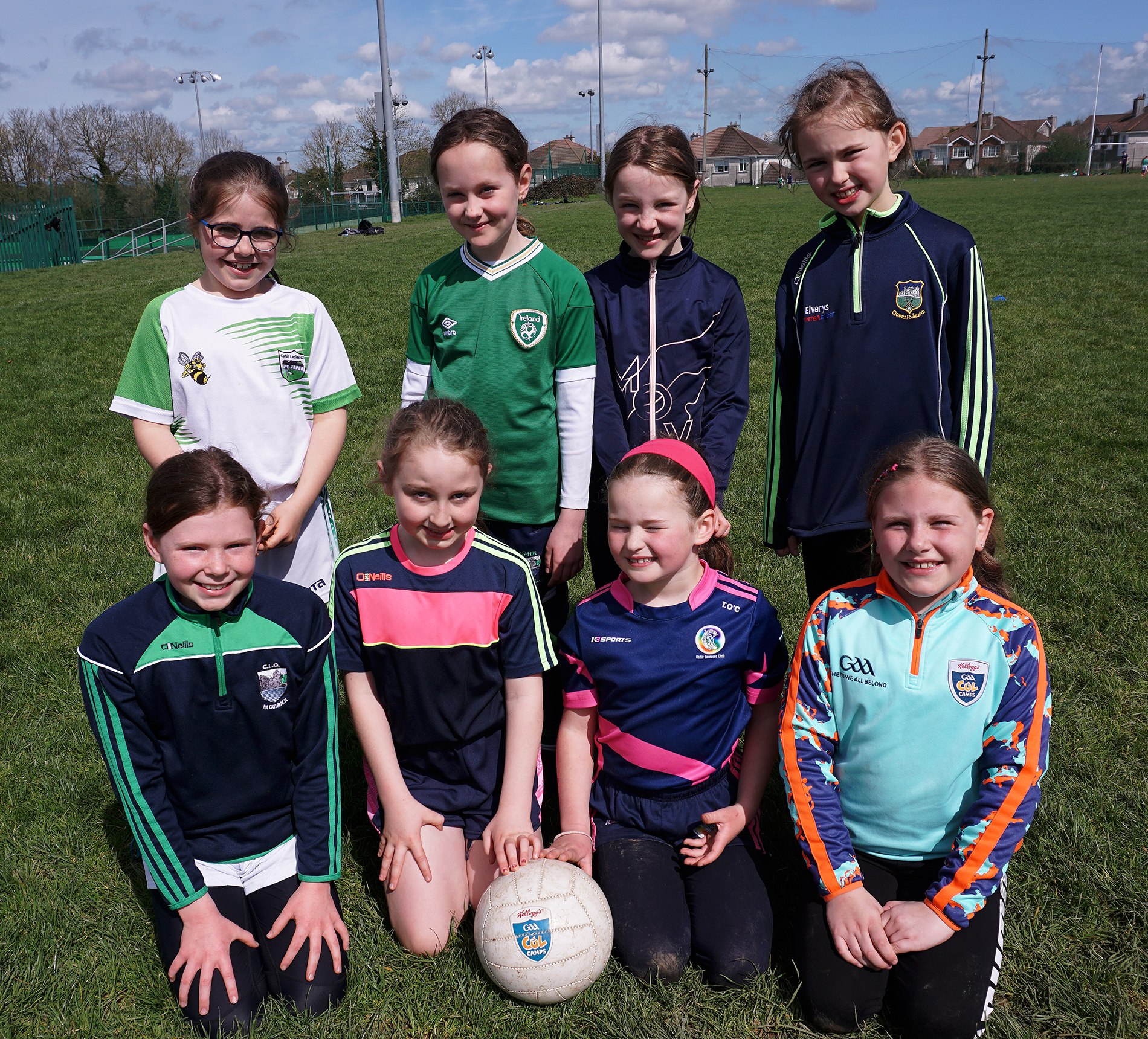 SENIOR FOOTBALL - Cahir senior footballers had a very good workout against Moyle Rovers in the County League last Saturday night in the Cahir GAA field. Cahir fielded a young side and played with the wind in the first half. They got off to a good start with points from Niall McKenna and Jack Buckley leaving the sides level at two all after 15 minutes. Kevin Grogan and Oisin Maher scored two lovely points to leave us leading by 0-4 to 0-2 after 20 minutes. Moyle Rovers came back strongly and scored three more points to lead 5 points to 4 at half time.
The sides traded points until Niall McKenna got through for a Cahir goal after 11 minutes which left us leading by 1–5 to 7 points. It was anyone’s game after that with Cahir scoring points by Jake Kiely and Jack Buckley. Both teams had plenty of chances, but it was Moyle Rovers who finished the stronger and won by a point on a score of 0-12 to Cahir’s 1-8. Cahir’s young players acquitted themselves very well and were ably assisted by experienced players like Robbie Costigan and Niall McKenna.
The team and scorers were as follows; Aaron Wall, Nicholas Reidy, Robbie Costigan, Dara Heffernan, Ciaran Condon, Eoin Wyse, Eanna Heffernan, Niall McKenna (1-1), Kieran O’Dwyer, Oisin Maher (0-1), Jake Kiely (0-1), Stephen Grogan, Conor O’Brien, Kevin Grogan (0-2).Jack Buckley (0-3), Subs Used: Sean Murphy, Colin McEniry, Ger Hally and Harry Fitzgerald.
Our next game is on tonight (Friday) when we play Knockavilla Kickhams in the County Junior Hurling league in Dundrum at 7.30 pm. 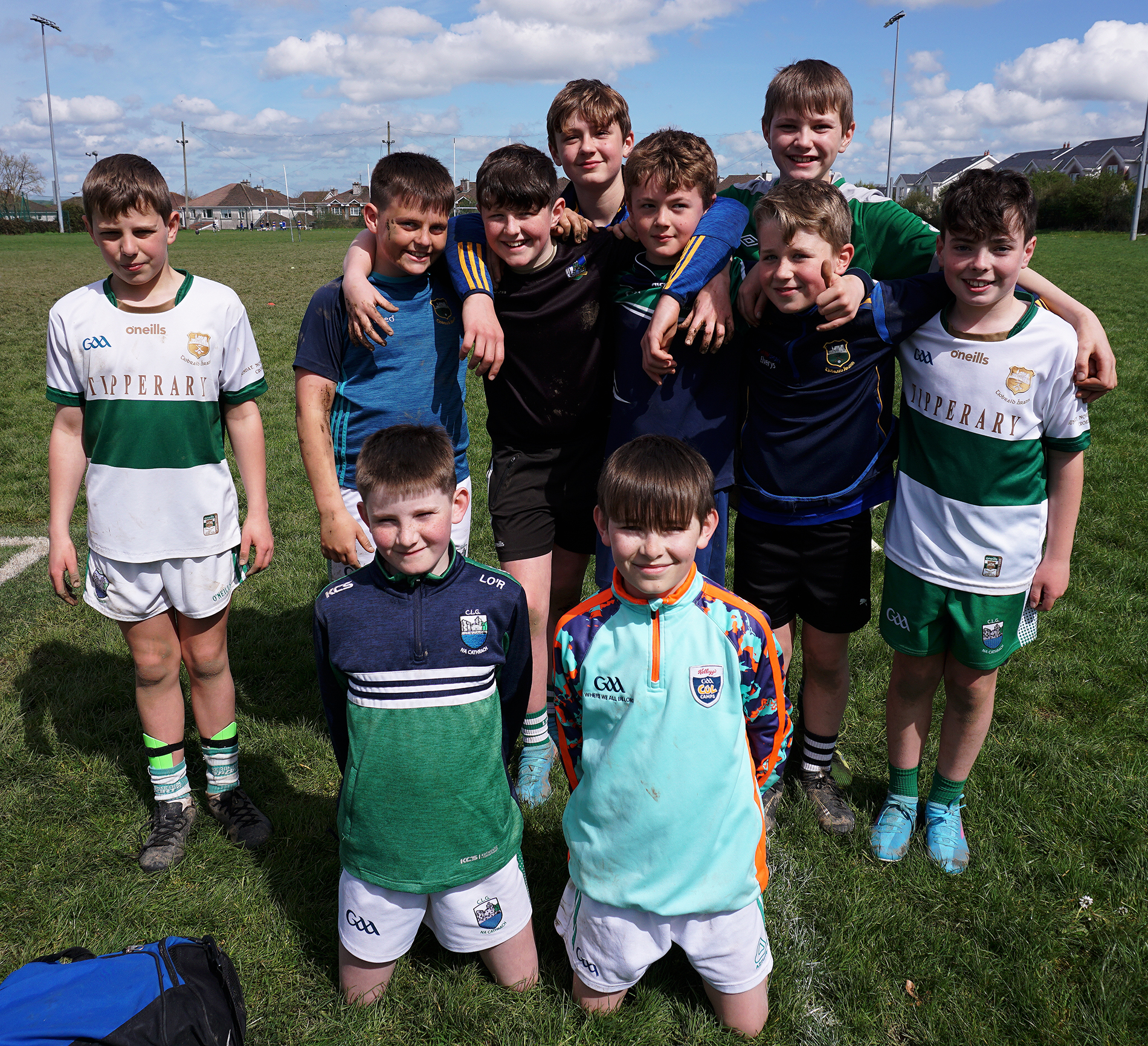