Retiring Carrick-on-Suir fireman is honoured by his colleagues 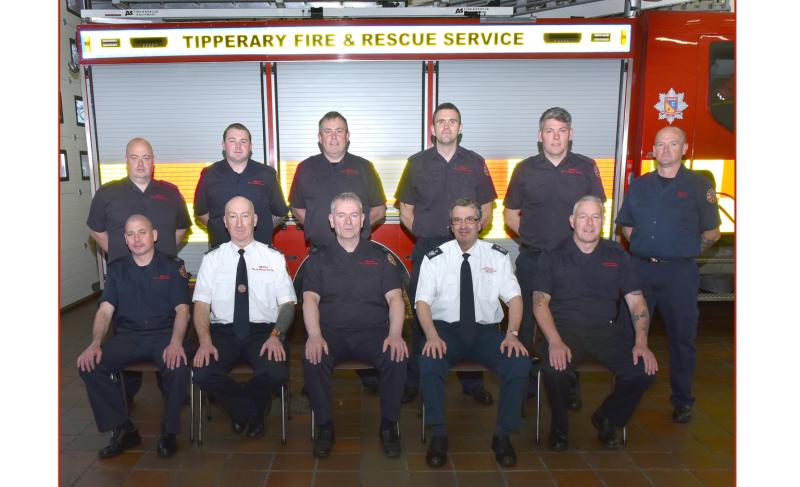