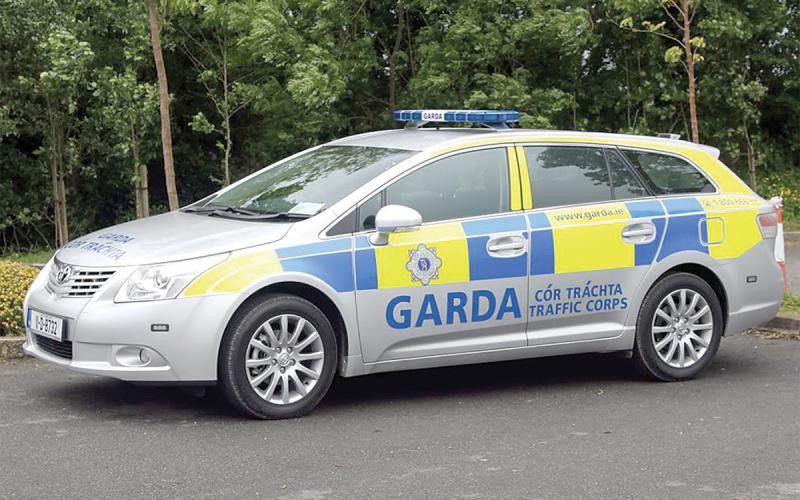 Gardaí are appealing for any information on the late James Walsh, who died in Mayo, and who lived at St Joseph’s Industrial School in Ferryhouse, Clonmel between 1958 and 1964

Gardaí have admitted that they’ve “hit a brick wall” trying to trace the family of a 73-year-old man who died in county Mayo over a year ago, and who lived in Clonmel for a time as a teenager.
The body of James Walsh of Lenasillagh, Glenisland, Castlebar was discovered at the side of the road near Castlebar on February 12, 2021.
Garda Hanly told an inquest into his death at Castlebar Courthouse that Mr Walsh had been a student at St Joseph’s Industrial School in Ferryhouse, Clonmel from the age of 10 to 16, but they couldn’t uncover any other relevant information about him.
Mr Walsh lived at St Joseph’s in Ferryhouse between 1958 and 1964.
Garda John McNamara has confirmed that gardaí have been unable to trace any of James Walsh’s family.
“We have hit a brick wall. The circumstances of his death were very sad.
“Everybody came from somewhere and Mr Walsh would have had a birth certificate.
“It would be great if we could trace a cousin or some family member who would have remembered him.

“We believe he had a son living in England at one stage.
“We thought that a family member would have seen his death on RIP.ie and come forward.”

Above: The late James Walsh

Garda Tom Hanly told the inquest that he had spoken to local solicitor Eanya Egan, whose family originally owned the house in which Mr Walsh lived.
She said he had a son in England who died ten years previously.
Garda Hanly said he received a report at 3pm on February 12, 2021 of a man who had been found in an unresponsive state at Lenasillagh.
He said the deceased’s body was found on a concrete apron between the road and the gate of a cattle pen.
The discovery was made by two Romanian nationals who were travelling to work around 2pm.
A neighbour, Declan Barrett, was alerted and commenced chest compressions but couldn’t get a pulse.
Garda Hanly said that the body was found in snow. “There was no evidence that a vehicle had veered off the road and no indication the body had been struck.”
He said there was no mention on Mr Walsh’s mobile phone of a family member or any other person to contact in the event of an emergency.
He spoke to the deceased’s GP, Dr Brian Lennon, in Newport, and staff at Staunton’s Pharmacy in Castlebar to ascertain details of his next-of-kin, but they couldn’t shed any light on the matter.
Cornelia Lengyel, a neighbour of the deceased, said Mr Walsh arrived in the area 34 years ago and took up residence in an old cottage beside her.
“He used to go to the flea markets and was sociable. He also visited elderly people.
“He rarely spoke about his family and his past but he did mention some years back that he was going to visit his son in England.
“I didn’t ask him any more about it after that.”
Consultant pathologist Dr Tamás Németh said the cause of death was acute myocardial infarction (more commonly referred to as a heart attack) due to coronary artery thrombosis and coronary artery sclerosis.
Recording a verdict of death by natural causes, coroner Patrick O’Connor extended sympathy to Mr Walsh’s friends and neighbours.
“Despite a difficult start in life he managed to make a life for himself .
“He was well-liked in the area and had good neighbours who kept an eye on him,” he stated.