Ukrainians assured of Clonmel and Tipperary's 'unwavering support' during war 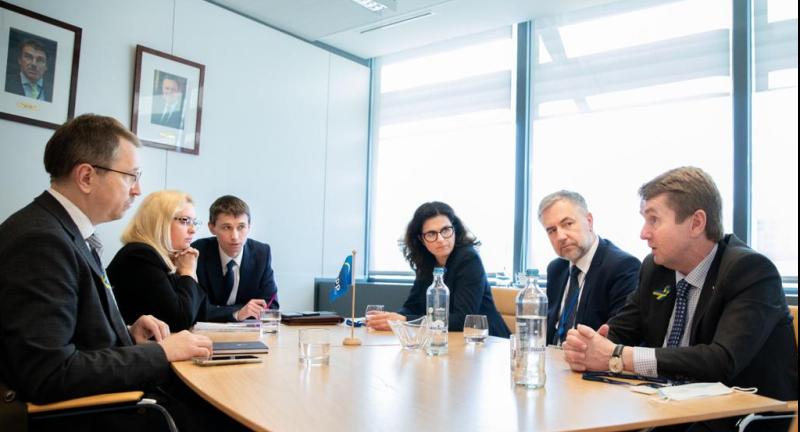 Above: Clonmel’s Mayor Michael Murphy (extreme right) met with Tetiana Yehorova-Lutshenko, Chairwoman of Kharkiv Regional Council, and Serhiy Tereshko, Deputy Head of the Mission of Ukraine to the EU, in Brussels last week at the plenary session of the EU Committee of the Regions

Political and community leaders from Ukraine have been assured at first hand in Brussels of Clonmel and Tipperary’s support and solidarity for their besieged country following its invasion by Russia.
Clonmel’s Mayor Michael Murphy is Head of the Irish delegation to the EU Committee of the Regions, an advisory body in the decision-making process within the EU, and last week he addressed the 149th plenary session of the committee in Brussels.
Not surprisingly, the war in Ukraine featured prominently in the discussions at the plenary session.
The Ukrainian delegation present included Tetiana Yehorova-Lutshenko, Chairwoman of Kharkiv Regional Council.
She and the other delegates who gathered at the Jacques Delors building in the European Quarter of Brussels were told by Cllr Murphy that Clonmel and Tipperary were providing a famous Irish welcome to many Ukrainian families “arriving at our door,” and did so with an unwavering sense of community spirit.
He said all of the agencies were involved in that welcome and their solidarity was demonstrated with offers of financial, practical and humanitarian assistance.
He told the meeting that shortly after the war started, he had established the Mayor’s Ukrainian Fund, through which significant donations of money had been made.
All of the proceeds from the fund were donated to the Red Cross and UNICEF.
He also said a trust fund would be established to support Irish families who welcomed refugees into their homes.
“We will make Ukraine great again,” stated Clonmel’s Mayor, adding that this support would continue into the long term.
Tetiana Yehorova-Lutshenko thanked Cllr Murphy and the other delegates for their support.
“As a mother and a woman it (life in Ukraine) is terrifying,” she told the assembly.
She spoke about the terrifying genocide in the city of Bucha, and said the Ukrainian people never thought that Russian aggression could be “so brutal and unprincipled.”
More than five million citizens had been forced to leave their homes and depart for any country that would give them shelter and welcome them. Many people from her city of Kharkiv were now living in Italy and Poland.
Some 2,000 residential buildings in Kharkiv had been destroyed, as well as administration and law enforcement buildings.
She said the Russian leader Vladimir Putin wanted to break Ukraine apart but instead he had only united the country and united the whole world against him.
During the discussion, committee members from Finland and Sweden spoke about their concerns over Russian aggression, fearing that their countries could be targeted next.
Apostolos Tzitzikostas, president of the EU Committee of the Regions and governor of the region of Central Macedonia, said that Europe was ready to work with the people of Ukraine to rebuild their cities.
“We continue to stand with you, and we are here to listen to your needs and how best we can support you.
“You’re not alone, we are closer to you than ever before,” he stated.
Also addressing the plenary session via video link were the Mayor of Kyiv, Vitali Klitschko; Mayor of Lviv, Andriy Sadovyi; Mayor of Mariupol, Vadym Boychenko; and Mayor of Melitopol, Ivan Fedorov, as well as the Mayor of Rome, Roberto Gualtieri and President of the City of Przemyśl, Wojciech Bakun. 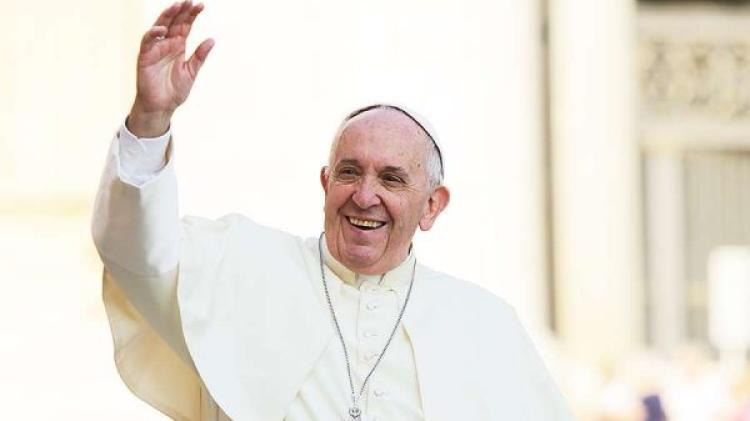