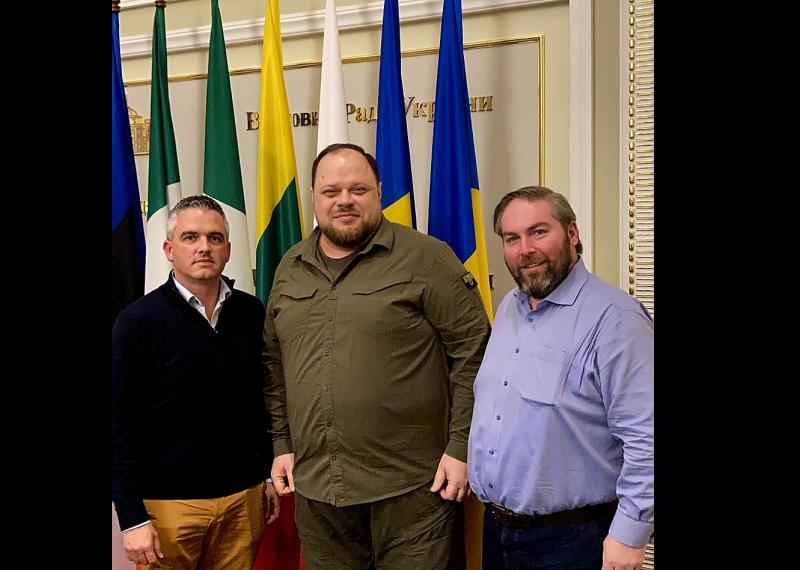 Senator Garret Ahearn and Senator Barry Ward with Ruslan Stefanchuk, Speaker of the House in the Ukrainian Parliament.

Senator Garret Ahearn has witnessed first-hand the atrocities carried out by Russia by visiting Ukraine.
The Tipperary senator has just returned from a fact-finding mission to Kyiv.
Senator Ahearn and Senator Barry Ward were the first Irish parliamentarians to visit the Ukraine Parliament since the war started.
“The scale of the atrocities is just horrific. The mass graves and the total destruction of towns outside Kyiv is just horrendous to see,” said Senator Ahearn. 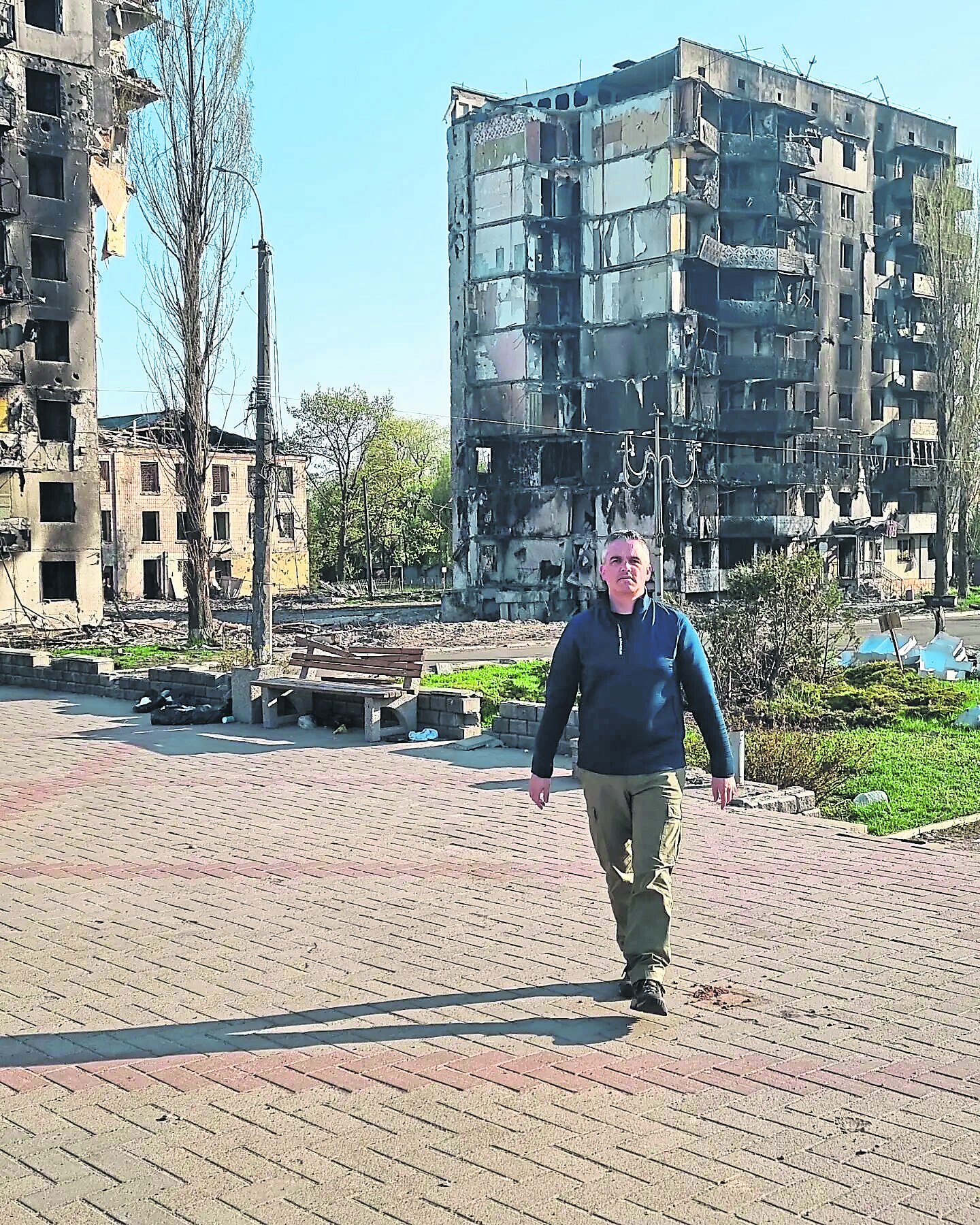 The two Irish senators were among a group of sixteen parliamentarians from nine different countries to make the visit.
While there they went to the Ukraine Parliament to meet the Speaker of the House, the Vice Prime Minister, the Minister for Defence and Minister for Internal Affairs.
UNITED FOR UKRAINE
Senator Ahearn said he was a member of a group called United for Ukraine set up by parliamentarians from all over the world.
“We met MPs there who are fighting in the war, they cannot leave their country to get the message out so that is why they invited us so that we can bring the message back to our own parliaments and tell them what is happening in Ukraine,” said Senator Ahearn. 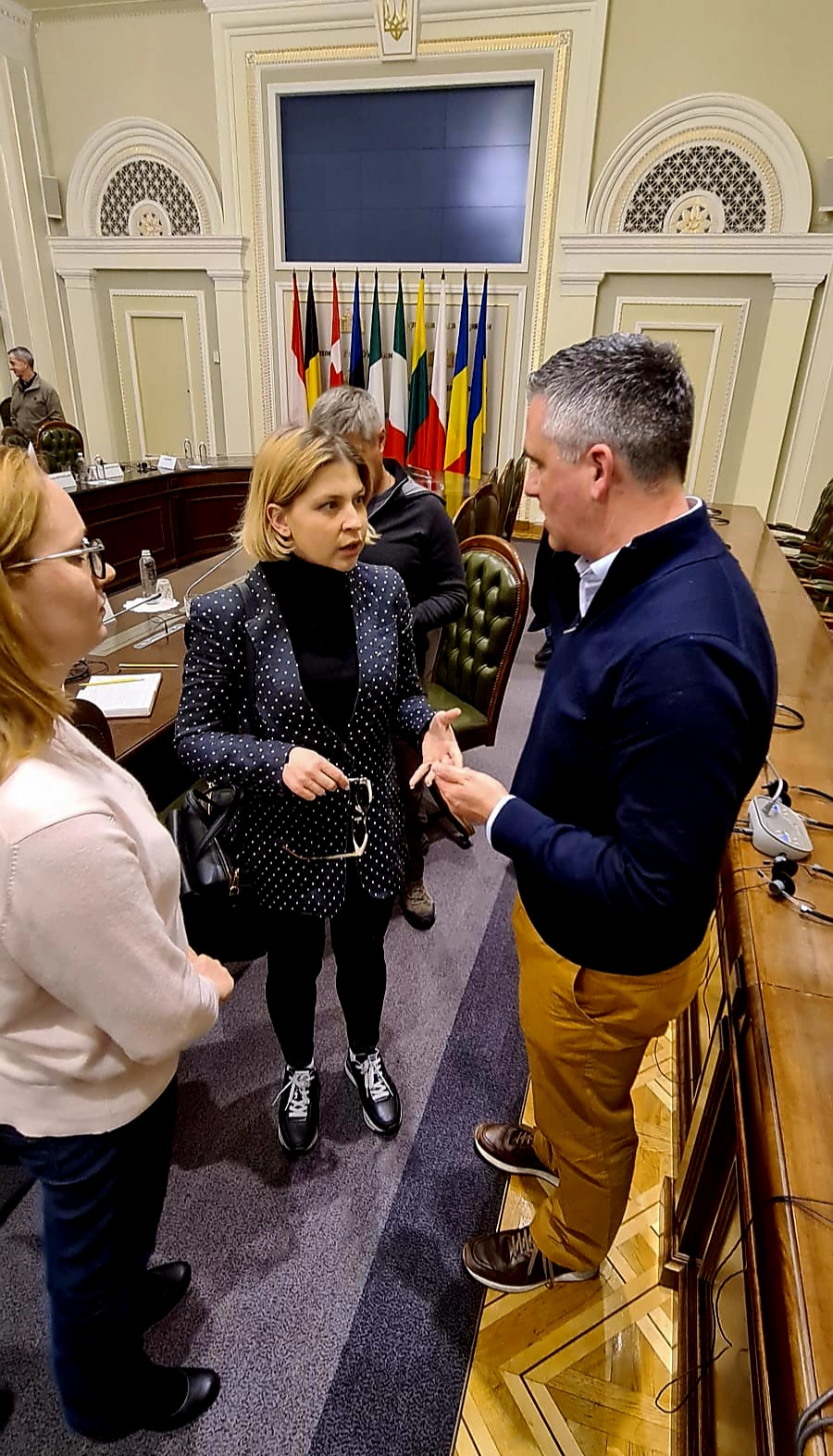 They travelled to Irpin and to a mass grave at Bucha where hundreds of civilian bodies were buried. They also visited Borodianka, the town where the first missile of the war struck.

“We spoke to residents of the towns, to priests, to the people involved in identifying the bodies and to the people involved in the prosecution of crimes against humanity. We left determined to make sure that the Russian propaganda is swamped by the true message of what is really happening in Ukraine. We now have a role to play to ensure that the truth is heard,” said Senator Ahearn.

Clonmel offers a sanctuary from war horror for Ukrainian family