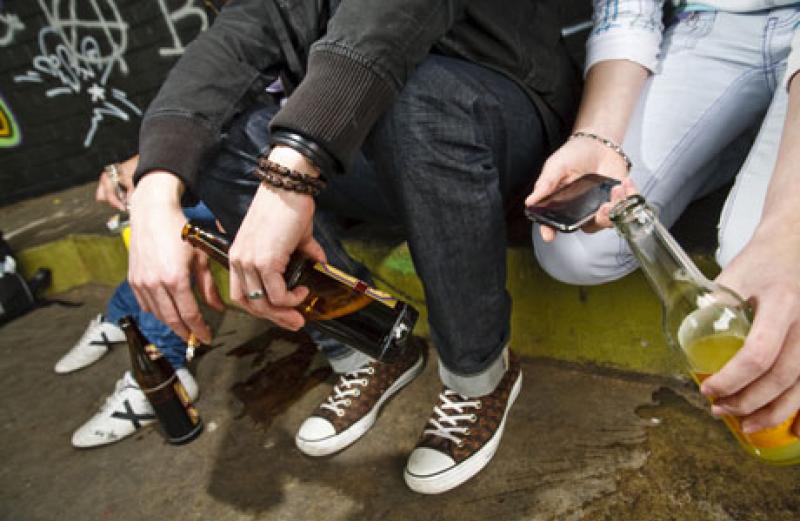 Councillors have hit out at recent vandalism incidents in Tipperary Town calling them acts of “thuggery”.

The issue was raised at the meeting of Tipperary/Cahir/Cashel Municipal District by Cllr Michael Fitzgerald.

He highlighted incidents where there had been damage done to sports facilities - which included wire cutting.

He raised the issue last month after Clanwilliam rugby club revealed that their perimeter fence had been cut through and vandalised.

Meanwhile, Canon Hayes Recreation Centre had said that they “we are very disappointed to discover that our FIFA approved 3G pitch was vandalised and burnt! Our fence was also damaged in the process”.

They added: “Repairs will now need to go underway to recover the damaged areas so no further damage can occur as a result of the burns.

“This act of vandalism will not be accepted.” Raising the issue at the Tipperary/Cahir/Cashel Municipal District, Cllr Fitzgerald called on the local authority to show more responsibility with regard to helping clubs deal with such incidents.
deterrent

“CCTV seems to be the only deterrent.. All of these clubs have spent so much money.

“And then you have these incidents of thuggery. Somebody comes and cuts a fence or burns the middle of a pitch.”

In a previous statement, Cllr Black added: “It is extremely disappointing and infuriating to see local clubs and recreation centres targeted like this.

“Places like these are kept running and kept in pristine condition by volunteers. Local people give up their time and energy to ensure these facilities are available and operational and to have them vandalised and damaged is a slap in the face not only to the club members and volunteers but to the community at large.

“The people who have carried out these acts of vandalism are anti community people and their actions are an insult to our great town and to the people that make it great.

“I would ask that anyone who has any information regarding the vandalism would contact Tipperary Town Garda Station.”