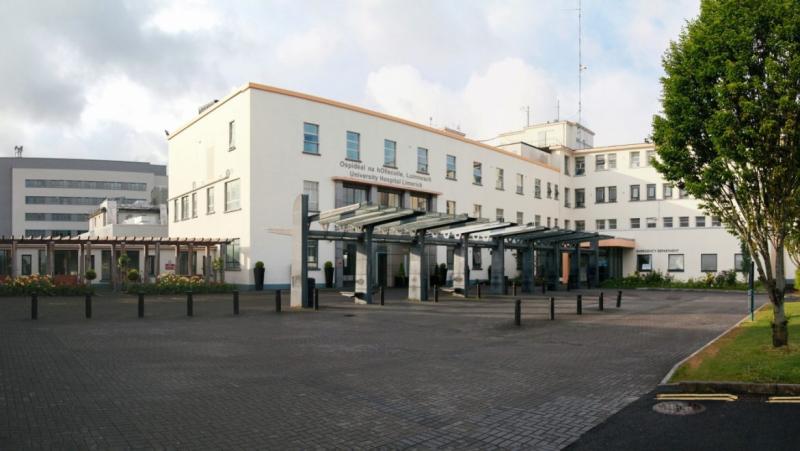 Deputy Michael Lowry has voiced his support for Medical Scientists at all UHL Group Hospitals and at Tipperary University Hospital who are staging a strike today, Wednesday May 18.

"It is never welcome to see strike action in the healthcare sector," says Deputy Lowry, "but these Medical Scientists have exhausted every other avenue available to them. The Union (MLSA) representing these Medical Scientists has been negotiating for 20 years without any resolution to their plight. They have been forced into this position in their efforts to gain equality.

"Strike Action is being taken due to frustration over long-standing pay and career development issues that are affecting recruitment and retention in the Medical Laboratory Sector.

"The action follows many rounds of unsuccessful talks with HSE, Department of Health, Department of Public Expenditure and Reform and the Public Service Agreement Group.

Routine laboratory services are being withdrawn from 8am-8pm on Wednesday May 18, which will impact on routine hospital and GP services.

The Union representing Medical Scientists – the Medical Laboratory Scientists Association (MLSA) every effort has been made to avoid disruption to patients and fellow healthcare workers.

Medical Scientists will provide an Emergency Support Service in laboratories delivered by  1 Medical Scientist during the hours of the Strike Action. This is similar to on-call and weekends cover.

A spokesperson for the Medical Scientists at TUH has told Deputy Lowry that, "Our Union has been engaging with the HSE for many years now to find a resolution to our claims for parity with Biochemists in terms of pay and career progression.

"Medical Scientists work alongside Clinical Biochemists in Hospital Biochemistry Laboratories nationwide. We have the same roles and responsibilities, yet they benefit from a higher salary scale and more career development opportunities.

"Pay parity was approved in 2001, however, this was lost within months as a result of an inadvertent procedural error in the first Public Service benchmarking awards in June 2002.

"Our union has engaged with our employer through every dispute resolution channel with no success.

We have reached the end point and as a last resort we are heading for the Picket Line. Our union have been negotiating for 20 years with no resolution in sight. Equality is what we want."