EDITORIAL: Where is the joined-up thinking on electric vehicles?

There has been an ad-hoc approach to the provision of public EV charging points and it needs to change. 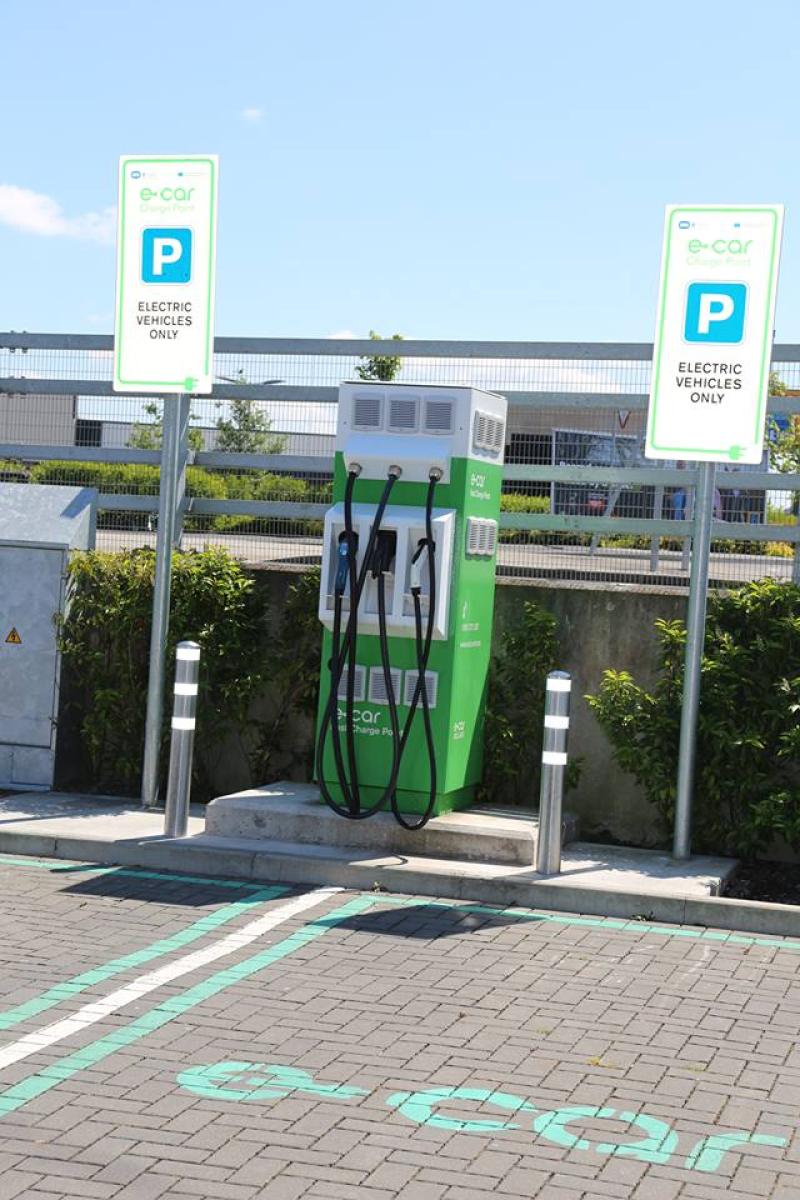 Where is the joined-up thinking on electric vehicles?

There have been calls made of Tipperary County Council this week to draw up an EV charging point strategy for the county.

This essentially means that the council should draw up a plan citing the type of locations which might be used and the kind of charge points to be installed etc.

It seems rather strange does it not, that this plan is only being mooted now. The government has, for many months, and indeed years, been promoting the need to going all-electric or at least hybrid. Surely then, the message should have come down the line to the local authorties much earlier.

There has been an ad-hoc approach to the provision of public EV charging points. Many of those who have purchased electric and plug-in hybrid electric vehicles have had charging points installed in their own homes so that they can charge up in the evening time – often on the cheaper nightime rate depending on the individual household plan.

So, why has the move to providing public charging points been so lax? And why is it that the local authorities have not been asked to draw up their own strategies much earlier than now. It would seem as though the boat is about to leave the harbour on this.

If government wants the majority of drivers in Tipperary to move towards the more environmentally friendly EV of PHEV vehicles, the infrastructure has to be put in place to support this. Decisions will have to be made and fast because the number of electric cars appearing on the roads of the county is on the increase month-on-month.

Thankfully, Tipperary County Council has been on the case already and a number of proposals are on the table. They are suggesting that locations such as community centres, GAA premises, public areas and urban peripheries be utilised. Most villages have suitable locations, while towns most certainly have. Tourist areas also need to have them.

In fact – take a look around – wherever you see filling stations, that's where EV charging points are needed, by and large. Forecourts can perhaps be adapted, public car parks modified and street lights fitted with mini-chargers as has been roled out in the UK.

Some innovative, joined-up thinking is required if this rollout of EV charging points is to be achieved in an economical and efficient manner. Unfortunately, we're not so good at that.