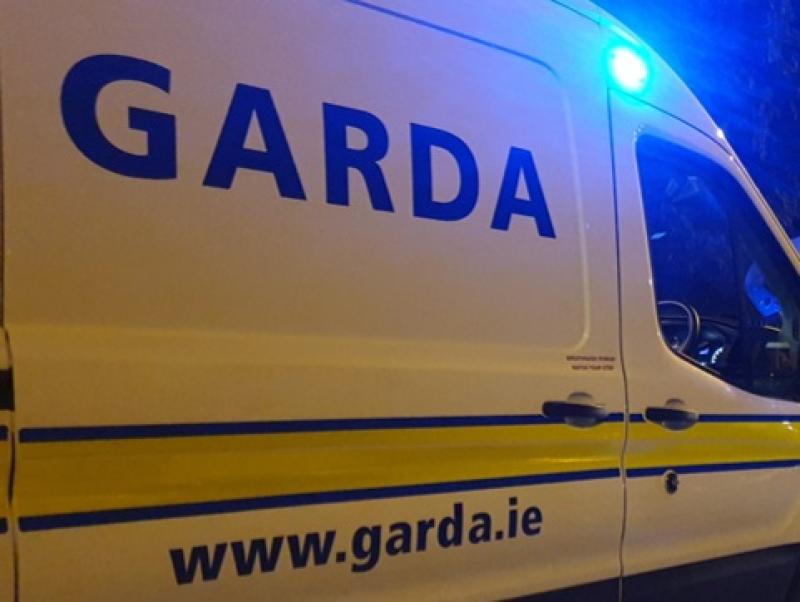 He was speaking in the Dail on May 18 ahead of the Minister for Justice, Helen McEntee's trip to the Premier County on Thursday.

Deputy McGrath said: "Several Ministers and Taoisigh have seen that Clonmel Garda Station is Dickensian. It is in a desperate condition.

"The matter has been raised for nigh on 50 years, if not more. It was raised as an issue long before I ever thought about politics. The Minister will see for herself if she visits it that the Garda Station is not suitable as a functioning Garda Station.

"The building is owned by the county council but it is leased and it is not practical. We have been packaged and bundled with different towns around the country.

"Some of them have fallen out of the package but we are still in a bundle of three. Now, for some strange, bizarre and unknown reason, we have been linked in with a court building project.

"I do not have much experience of it but I know that the people who build garda stations under the contracts involved have a specific skill set.

"Court buildings are different and putting two or three garda stations into a bundle with courts buildings is nonsense. It is a delaying tactic or a stalking horse, as far as I am concerned.

"Those buildings have wholly different functionality. Their ambience and appearance are different. Everything is different.

"I would love to see the three garda stations being allowed to progress. We have the site, which we did not have for years. We have planning permission. The site is that of the old Army barracks. We need the go-ahead. We cannot be tying it up any more with delays.

"Gardaí get injured in the line of duty. They face all kinds of situations. When they get a 999 call or any kind of distress call, they do not know what they are going to find when they arrive on the scene. We need numbers. We need them in Clonmel and Carrick-on-Suir. There were never fewer numbers in the Cahir district. We need gardaí.

"We are also in danger because of the new plan to appoint fewer superintendents and one chief for two counties. We have an excellent chief superintendent in Derek Smart in Cashel.

"He is doing a great job. The next chief will probably have to cover Clare and Thiobraid Árann. One would have to go through Limerick to get to Clare.

"It is bizarre. It could take you two hours to travel from one part of the region to the other. That is not tenable. I ask the Minister to review that situation because it is penny-pinching that does not serve the people.

"No police force can perform its duties without the support of the public."