Residents' petition on dangerous bend between Tipperary Town and Dundrum

Call on the Council to erect a safety barrier at Ballycrana, Kilross 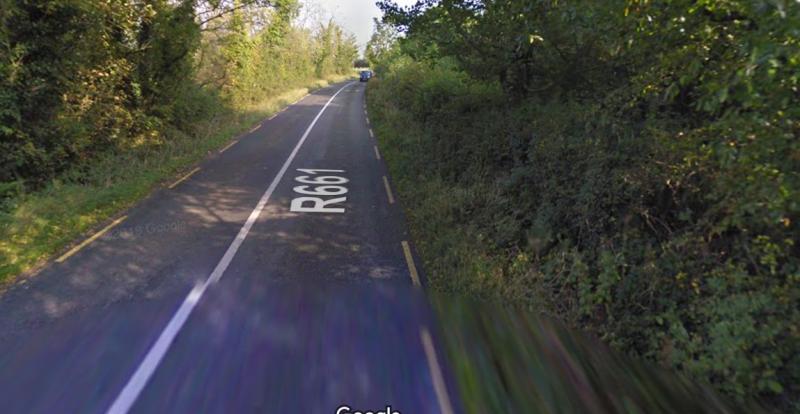 The road between Tipperary Town and Dundrum, above, has been closed recently due to road traffic collisions

Residents living close to a dangerous bend on the Dundrum to Tipperary Town road have petitioned County Councillors to ease the bend which they say has caused numerous tragedies over the years, heard this month’s meeting of Tipperary/Cahir/Cashel Municipal District.

That road was closed again recently on the weekend, said Cllr Michael Fitzgerald. “I don’t know the details of that, but it was closed.

Councillor Mary Hanna Hourigan said she supported the call, and that she had been petitioned on the same section of road located near Clonmorewalk and Greenane. “There’s no view coming from the Tipperary (Town) side.”

Councillor Tony Black said he was at the site with Deputy Martin Browne TD recently, and they met with the residents who had issued a petition. Their call is for the bend to be eased in some manner.
“Realistically, that might be long term. In the short term they have asked for improved road signage to highlight the presence of that bend, coming in both directions. There is quite a high verge, coming from the Dundrum side. If that was cut away it would definitely improve visibility”.

Councillor Black also said that a small section of that road contains a broken white line, “which would encourage people to overtake.

“The residents have said that if there was a continuous white line, it might lessen the chances of other accidents happening at that location.” Widening the bend was also an option.

Councillor John Crosse said there had been a number of tragedies at that bend over the years, and supported meeting the residents in the Chamber.

Separately, Cllr Michael Fitzgerald called on the Council to erect a safety barrier at Ballycrana, Kilross, near the residence of Joseph and Maureen Bourke, “where many accidents have occured at this location”.