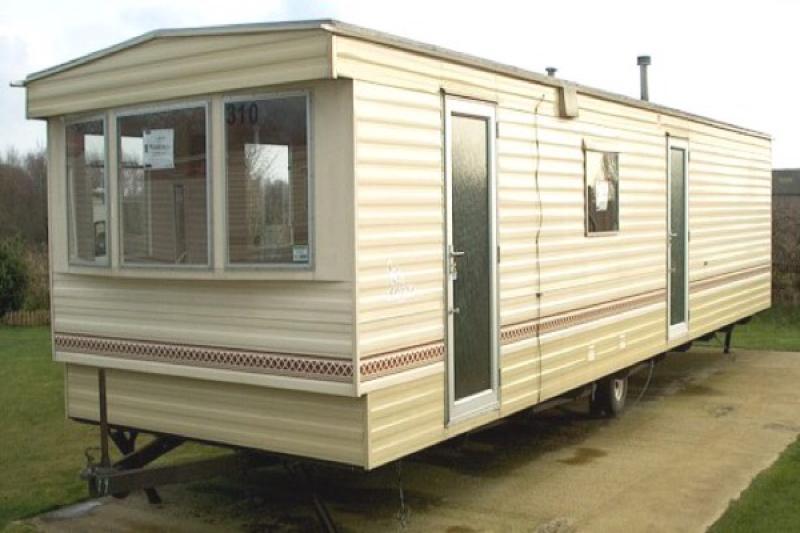 A Carrick-on-Suir councillor has called for mobile homes to be exempt from planning permission until the country gets to grips with the housing crisis.

Sinn Féin’s Cllr David Dunne issued the call at Carrick-on-Suir Municipal District’s monthly meeting where he highlighted the case of one of his constituents who is currently living in a shed at the back of a house with her son as they have no home due to the shortage of rental properties.

He argued it would be preferable to allow people to live in mobile homes if their only other choice was to sleep in a sleeping bag or a tent.

“I am asking for mobile homes to be exempt from planning permission for a short period of time while we get to grips with the housing crisis.

“I know of a woman and her son living in a shed at the back of a house.

“They are willing to go into a mobile home but if they look for that they won’t be given permission,” he pointed out.

Cllr Dunne said he couldn’t understand why people can’t be allowed to live in a mobile home if they are in that situation. Cllr Kevin O’Meara said allowing people to live in mobile homes should be treated on a case by case basis.

He noted there were health and safety issues in relation to sewage and waste water associated with them.
Jonathan Flood of Tipperary County Council’s Planning Department said the council has received a number of complaints about mobile homes within Carrick-on-Suir Municipal District and the county’s other southern municipal districts in the county.

He explained that if the council received complaints about unauthorised developments, it was obliged to investigate them.

He said a mobile home can be kept within the curtilage of a house for a period of nine months but it can’t be used as someone’s main residence.

Mr Flood acknowledged it’s a difficult time for people and solutions are hard to find but at the same time the council had to comply with the legislation.